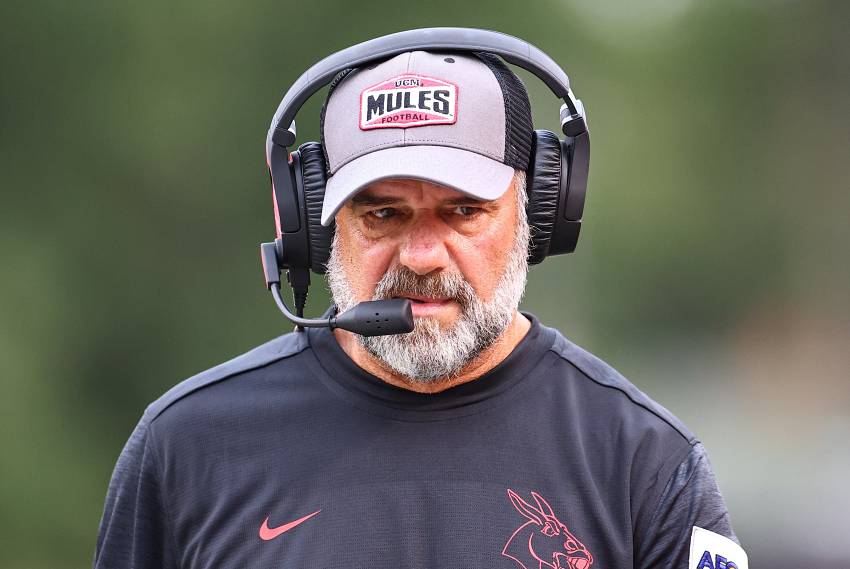 A third offensive coordinator in as many seasons is apparently in line to take over at Tulane.

Sources: Tulane is expected to hire Central Missouri head coach Jim Svoboda as the school’s new offensive coordinator, ESPN has learned. He’s a former OC and QB coach at UCLA, where he was a Broyles finalist in 2005. His Central Missouri team led DII in total offense in 2019.

The 61-year-old has been the head coach at Central Missouri since 2010. In his decades long coaching career that began in 1983, he has also been offensive coordinator at Northwest Missouri State where teams won three NCAA Division II national championships during his 10-year tenure.

Svoboda’s only Division I stint came at UCLA for three seasons (2004-2006), all as quarterbacks coach with one of those as offensive coordinator when he was named a 2015 Broyles Award finalist.

Chip Long, the Green Wave’s offensive coordinator for just one season, recently left Tulane to take the same role at Georgia Tech. Long has replaced Will Hall, the Wave’s OC in 2019 and 2020 before leaving to become head coach at Southern Miss.