The Saints are bringing in a free agent with local ties to compete for an offensive line job.

A former All-Ivy League selection, Montaro started 13 games at center for Tulane in 2019 after transferring from Brown

Montano went undrafted last year and signed with the Steelers but he was cut early in training camp. He worked out at Tulane’s most recent Pro Day held at the Saints facility. 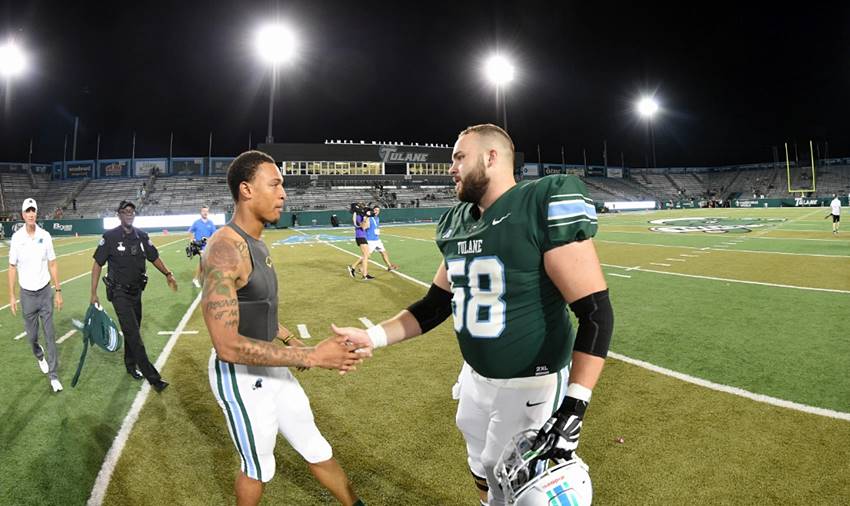