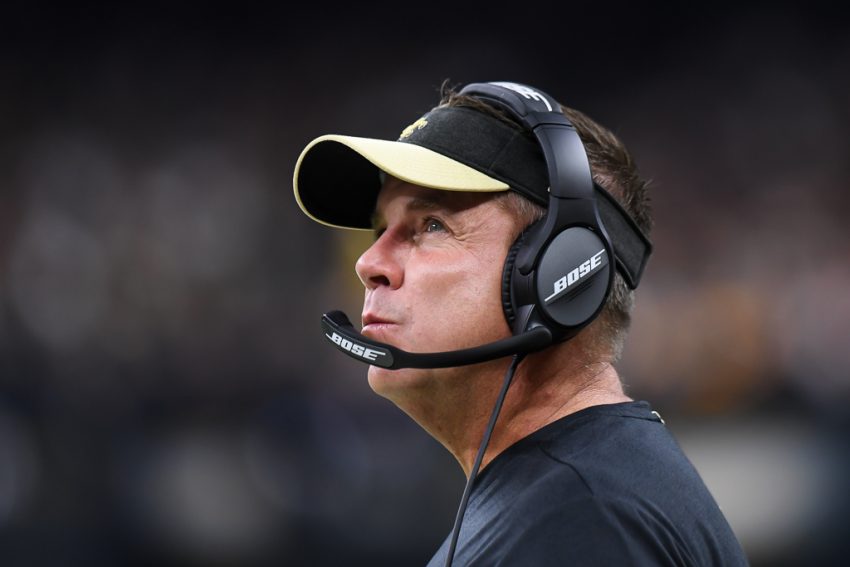 Sean Payton appears set to continue coaching the Saints for years to come.

Jay Glazer of FOX Sports reports head coach has agreed to a five-year contract extension through the 2024 season.

Scoopage: Saints and Sean Payton have agreed on a new 5-year extension. #breakingnews Payton loves the city, city loves him. He’s w them for half a decade @NFLonFOX