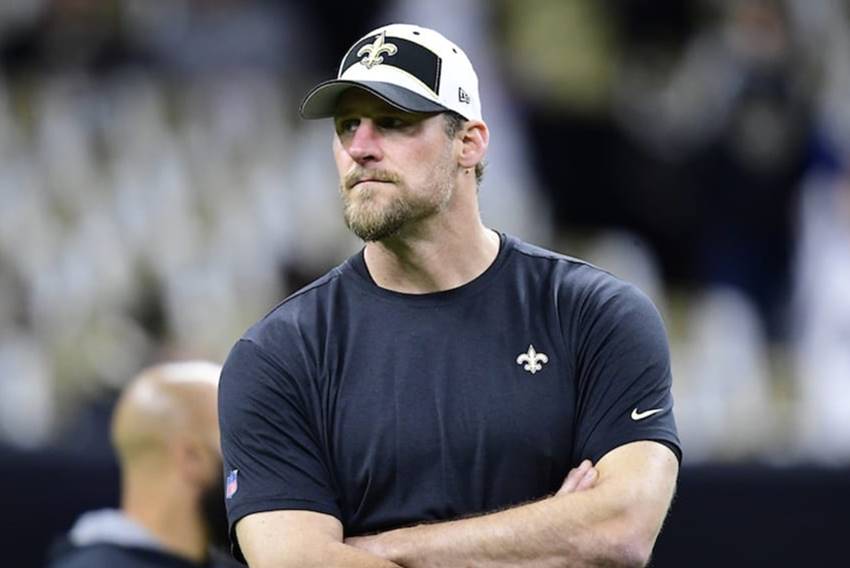 An offseason of what is expected to be significant change for the New Orleans Saints is underway.

ESPN’s Adam Schefter reports that top Saints assistant Dan Campbell will likely become the head coach of the Detroit Lions and executive Terry Fontenot is expected to be hired as General Manager of the rival Atlanta Falcons.

Saints also expected to lose their director of pro scouting, Terry Fontenot, who is expected to be the Falcons’ new general manager, per sources. The two sides still need to work out a deal, but Fontenot is expected to be bound for Atlanta. https://t.co/0AC7fikS4W

Campbell has been the assistant head coach and tight ends coach in New Orleans for the past five seasons. Fontenot, a Lake Charles native and Tulane product, has served in the Saints’ front office for the past 16 years.

The Saints will receive two third round draft picks (one in 2021 and one in 2022) because of the new minority hiring policy in the NFL.

Like Fontenot, Jeff Ireland is another Saints front office piece who has drawn interest around the league for GM openings in recent weeks.

The Saints will have the 28th overall pick in the 2021 NFL Draft. Monday is the deadline for underclassmen to declare, and 128 had done so as of Sunday night.

New Orleans faces significant personnel decisions this offseason on the field as well, with a daunting salary cap situation that has them an estimated $80 million or more over the anticipated limit for 2021.