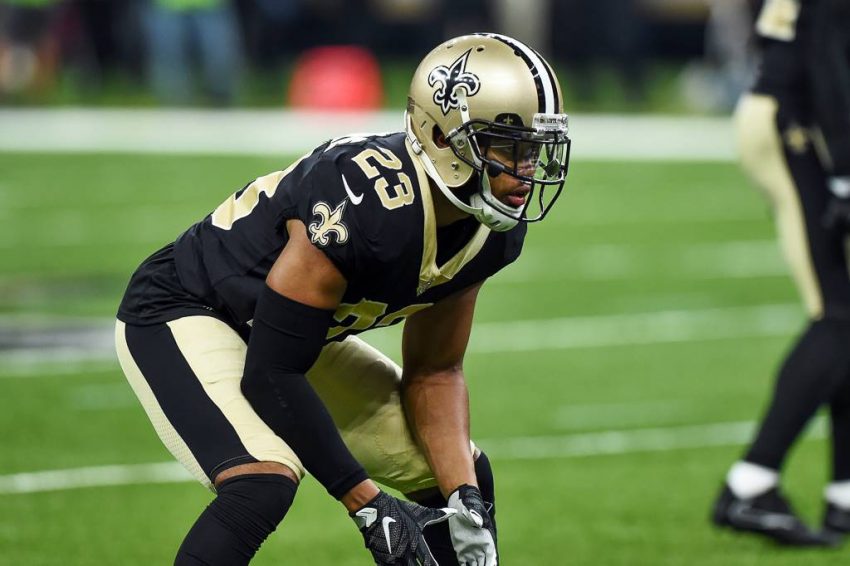 Saints cornerback Marshon Lattimore has had a felony charge of possession of a stolen gun dropped, reports Amy Dash of League of Justice.

Entering a guilty plea for the lower misdemeanor charge to failure to notify carrying a concealed weapon, Lattimore pled not guilty to possession of a stolen weapon. Prosecutors agreed to accept the lesser charge with 25-year old accepting one year of probation.

Lattimore was arrested in late March and charged with both receiving stolen property and failure to notify officers of a weapon in his possession. The weapon was later discovered to be reported stolen in 2018.

since Lattimore agreed to a misdemeanor charge, it is unlikely the NFL will suspend him for the incident. The league has not made any statement on the matter.