Report: Prograis to return to ring Oct. 24 vs. Heraldez on Showtime PPV 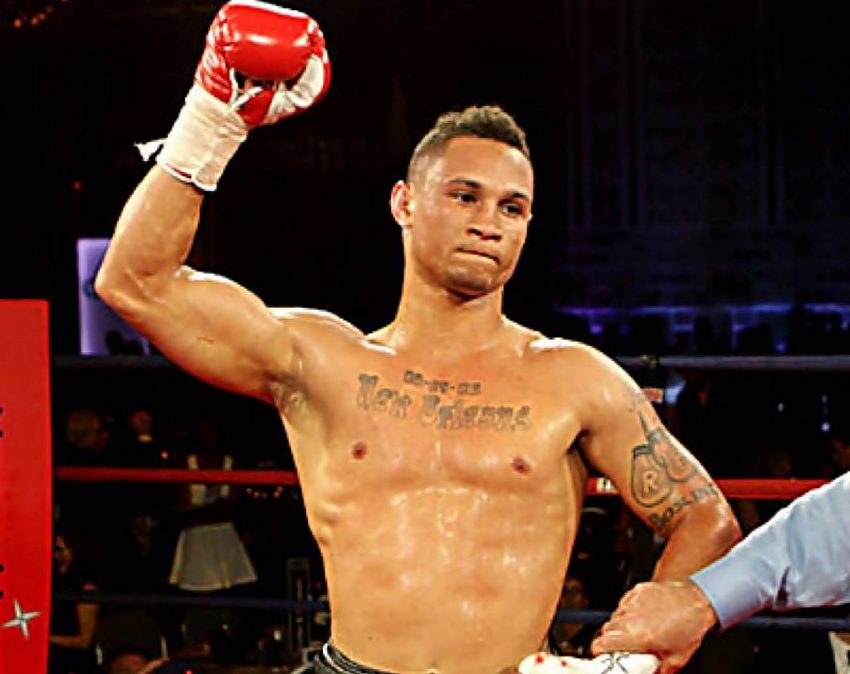 Prograis, a New Orleans native, will face unbeaten Juan Heraldez in a 10-round junior welterweight fight on Oct. 24 at the Mohegan Sun resort in Uncasville, Connecticut. The bout will be part of the Showtime PPV card headlined by the lightweight and junior lightweight title fight between Gervonta Davis and Leo Santa Cruz.

Prograis hasn’t fought since suffering his first professional defeat to Josh Taylor in London in the final of the World Boxing Super Series final last Oct. 26.