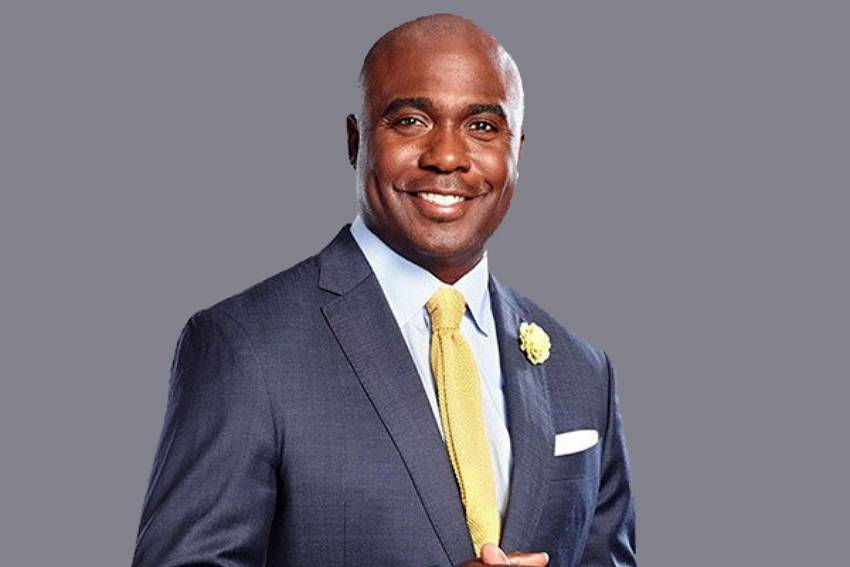 With Deion Sanders now coaching Jackson State and Eddie George taking the helm at Tennessee State, the trend of NFL legends taking over HBCU programs may be only just beginning.

After serving as head coach since 2012, Dawson Odums left Southern for the head coaching position at Norfolk State earlier this month.

Faulk prepped at Carver High School before starring at San Diego State. The legendary running back played in the NFL for the Colts and Rams. He has served in sports media after retirement and has no experience has a coach on the college or pro level.