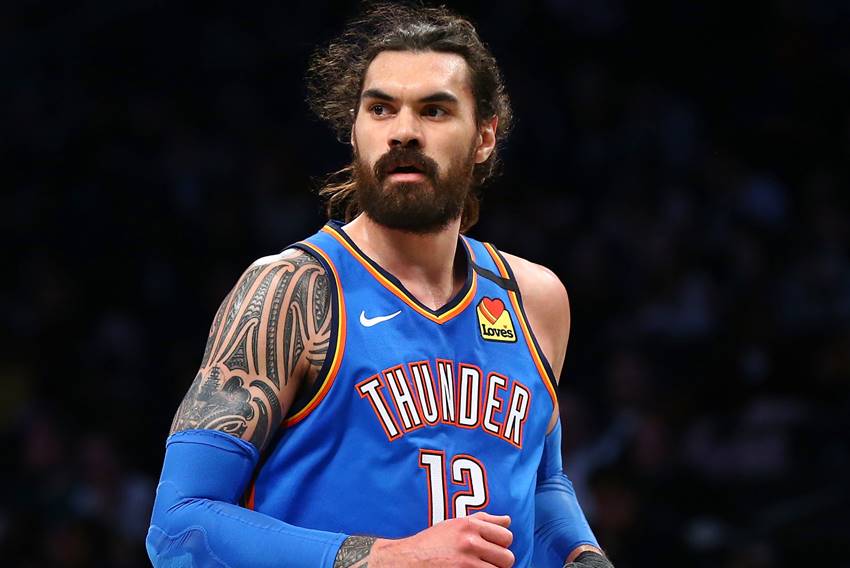 Point guard George Hill is now being sent by the Bucks to Oklahoma City while New Orleans is shipping wing Darius Miller to the Thunder as well.

New Orleans and Milwaukee are expanding the Jrue Holiday trade to include more teams and players, including the routing of Steven Adams to the Pelicans, sources told ESPN’s Adrian Wojnarowski.

The deal is an expansion of the Holiday-to-Milwaukee trade that was agreed on earlier in the week. It has evolved into a four-team deal, and sources said it has a lot of moving parts as teams work to finish it.