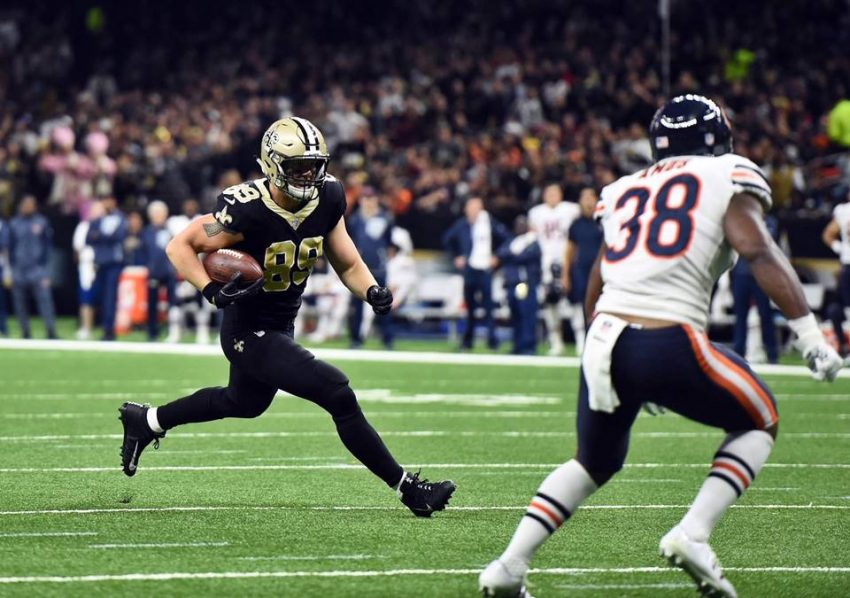 A former unsung Saint has left the NFL without playing a game for his new team.

According to Dave Birkett of the Detroit Free Press, Lions tight end Josh Hill has decided to retire from the NFL.

Hill, who played for eight seasons with New Orleans, had signed a one-year deal with Detroit and new head coach Dan Campbell, his former position coach with the Saints, in March.

The soon-to-be 31-year old Hill made the Saints roster in 2013 as an undrafted free agent out of Idaho State. He has 115
career catches for 1,070 yards and 15 touchdowns.