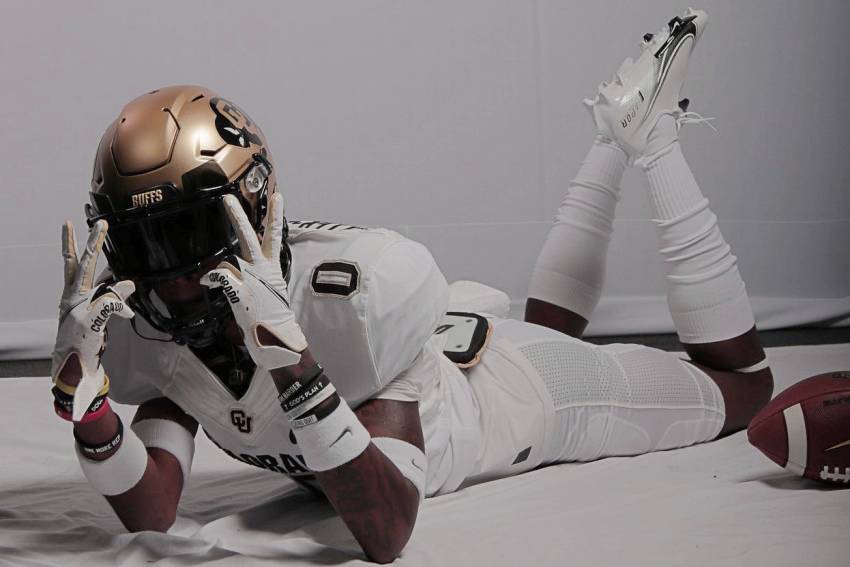 As expected, the commitments are just starting to come fast and furious with the flood gates lifted for on campus visits.

This past weekend Warren Easton cornerback Ronald “Champ” Lewis visited Boulder and liked what he saw, committing on the spot to become Colorado’s seventh overall pledge for 2022.

The 6-foot-1, 170-pound Lewis made eight interceptions in 2020, with nine passes broken up. He possesses outstanding cover skills, 4.55 speed in the 40-yard dash, good length and ability to break quickly on the ball. Lewis transitions well with loose hips, showing good anticipation and tackling well in space.

Interestingly from a local perspective, the recruiting responsibilities for Lewis were handled by Colorado safeties coach Brett Maxie. The 59-year old assistant spent 13 seasons in the NFL, the first nine of those playing safety for the New Orleans Saints.