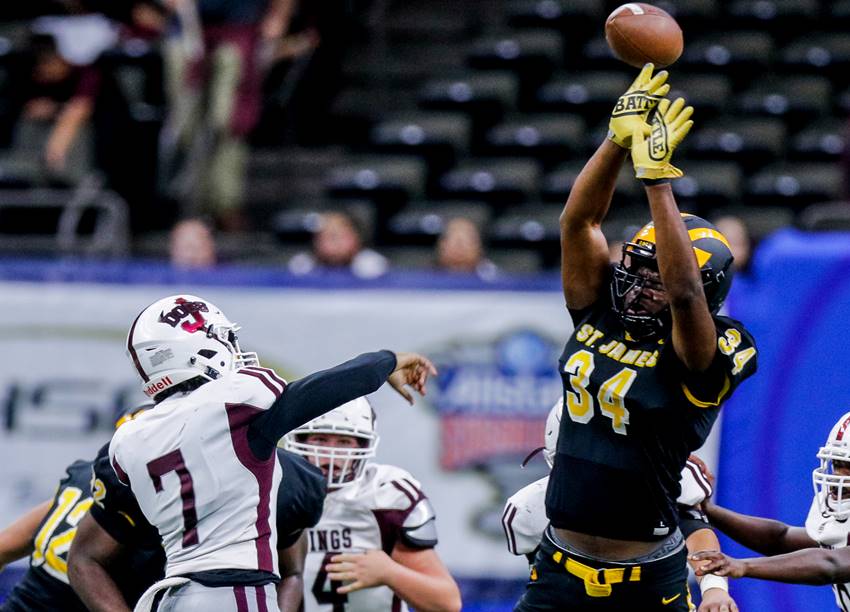 The 6-foot-5, 240-pounder is the second player from Louisiana in the 2021 class of 12 total so far to commit to the Tigers, joining West Monroe punter Peyton Todd. Jones also had 20 offers including Florida and Florida State.

Jones, a four-star talent, has 90 tackles with 29 for loss and 13 sacks as the Wildcats went a perfect 15-0 and captured the Class 3A state championship in December.