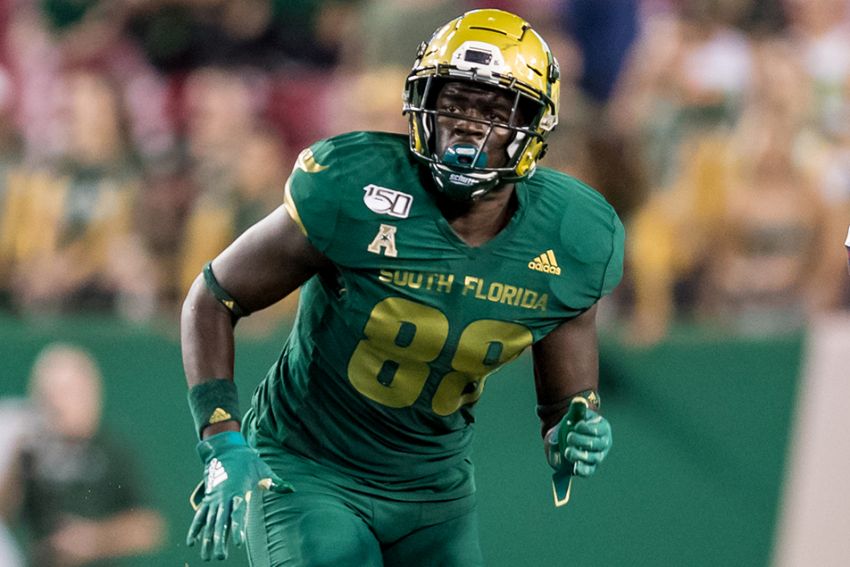 Tulane dipped into the transfer portal for the second time this week, this time snagging a tight end from conference rival South Florida.

Chris Carter recorded 15 catches for 83 yards with two touchdowns during his time with the Bulls. He will have two seasons of eligibility remaining.

Tight end is a spot on the Green Wave roster that needed more depth. Tyrck James, who topped the depth chart last season, exhausted all of his eligibility.

Carter (6-4, 246) had visited Tulane’s campus twice during the recruiting process prior to signing in the 2018 class, unofficially on April 8 and then officially December 15 in 2017. He also was offered by UCF, Florida Atlantic, Colorado State, Miami, Western Kentucky, Tulane, Auburn, Florida International, Illinois and Marshall.

With solid flashes of athleticism and noticeable improvement blocker that made him marketable, Carter entered the transfer portal last week.