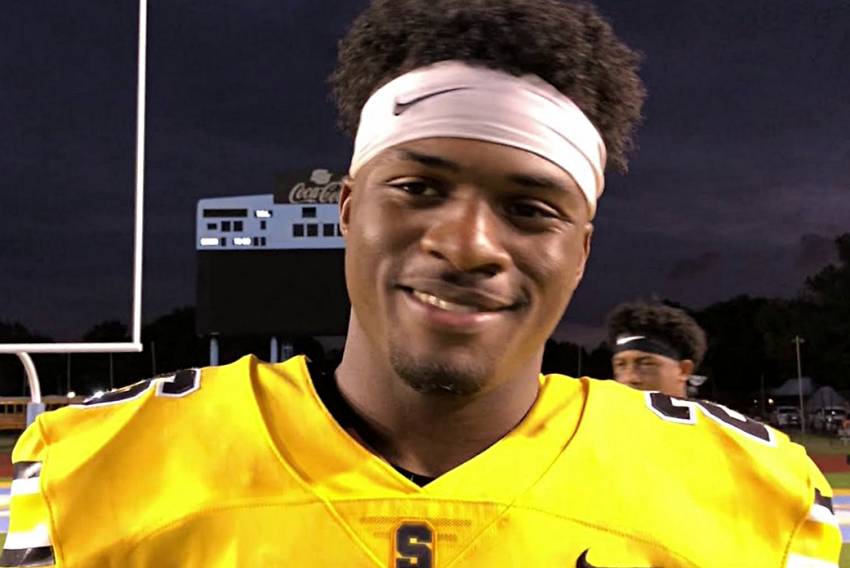 A running back who has flown under the recruiting radar has decided where he would like to play college football.

Three-star prospect Marlon Gunn from Scotlandville Magnet has committed to East Carolina, becoming the 16th pledge in the Pirate Parade for 2022.

A strong runner who breaks tackles, Gunn can bounce outside to daylight. He runs angry. Also a good receiver downfield, Gunn displays outstanding vision and balance.