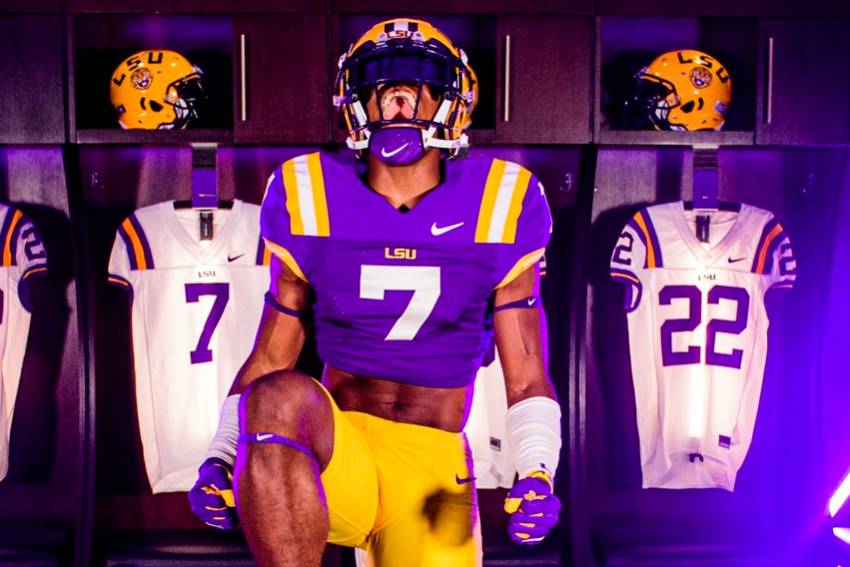 The 6-foot, 215 pounder chose to stay in-state over offers from Arkansas, Texas, Texas A&M and USC as his finalists.

Tigers assistant and running backs coach Kevin Faulk has been the primary recruiter for the four-star back.

Citizen rushed for 615 yards and eight touchdowns and added five receptions for 48 yards last season as junior. He has the talents to shine as an every down back both rushing and receiving and timed at 4.5 in the 40-yard dash and 11.33 in the 100 meters.

Citizen doubled as a linebacker, totaling 66 stops with five for losses and a pair of sacks. He has been projected as a safety at the next level as well but running back is his primary position

LSU now has 15 commitments for their 2022 recruiting class including 11 from Louisiana. Citizen was a vital pledge at the running back spot in this cycle, particularly with the loss of Istrouma’s LeVeon Moss to Alabama. The Tigers will likely sign two running backs in the ’22 class.