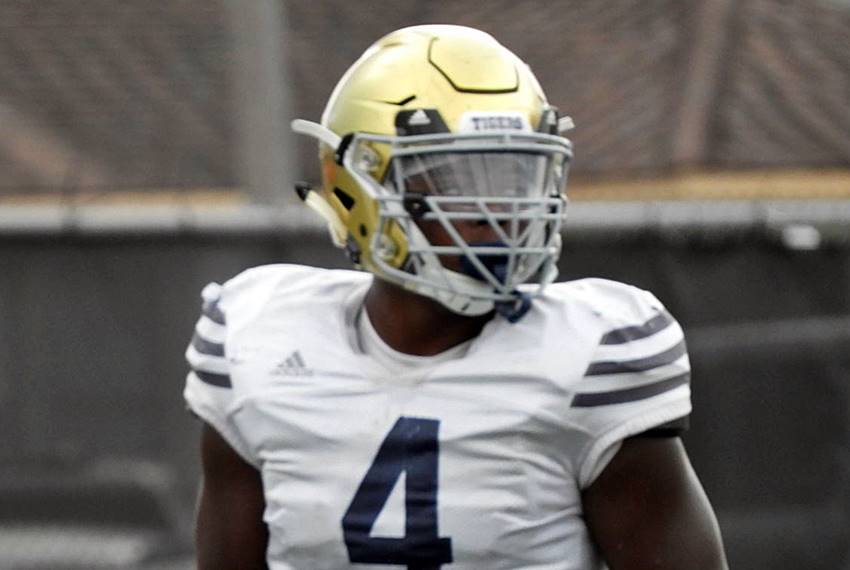 Holy Cross standout Barryn Sorrell has committed to Northwestern University of the Big 10 according to Tigers head coach Nick Saltaformaggio.

As a junior, Sorrell was in on 44 tackles with four sacks with a forced fumble.

Sorrell is a powerful pass rusher who splits blocks with an explosive first step. He uses his hands very well. His best football is ahead of him.

Other Holy Cross teammates still have a decision to make on a college football destination including Tiger quarterback John Dade Wooten and running back Jaden Handy. Outside linebacker Kolbe Cage has already committed to the Arizona Wildcats.