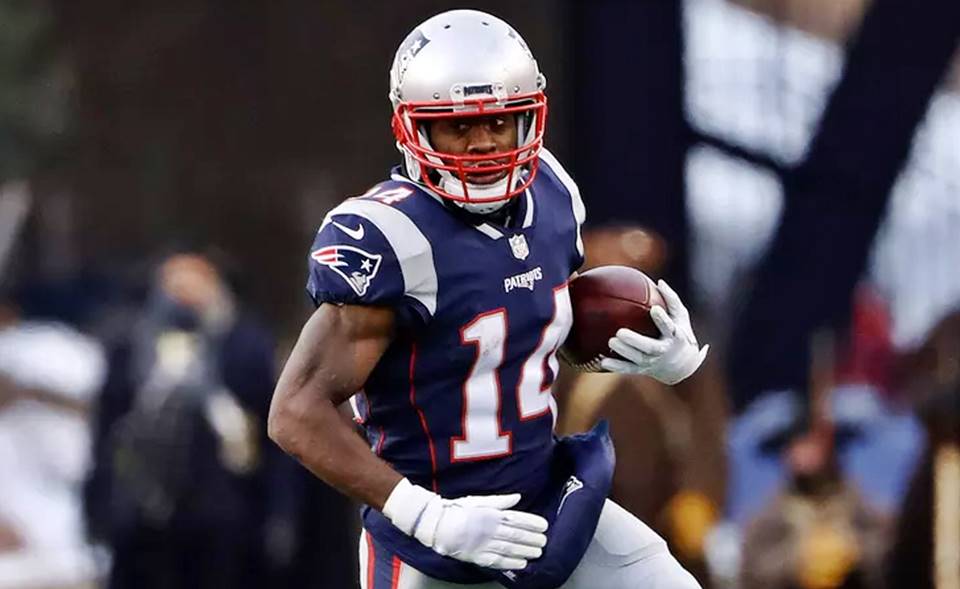 Wide receiver Brandin Cooks could have become a member of the Los Angeles Rams last year.

Rams General Manager Les Snead told Peter King of SI.com that he had spoke with the Saints a year ago about trading for Cooks. Instead, New Orleans sent their former first round pick to the New England Patriots for a first round pick (32nd overall).

Los Angeles did not have a first round selection in last year’s draft but Snead told King he did offer franchise-tagged cornerback Trumaine Johnson to the Saints for Cooks.

The Rams sent the 23rd overall pick and a sixth-rounder in this year’s draft to New England for Cooks this week.

In the end, the first Cooks trade worked out well for the Saints and Patriots since New Orleans drafted a starter in offensive tackle Ryan Ramcyck and New England used the talents of Cooks to reach the Super Bowl. One can say the failed trade efforts worked out fine for Los Angeles since the Rams won the NFC West and reach the postseason in 2017.