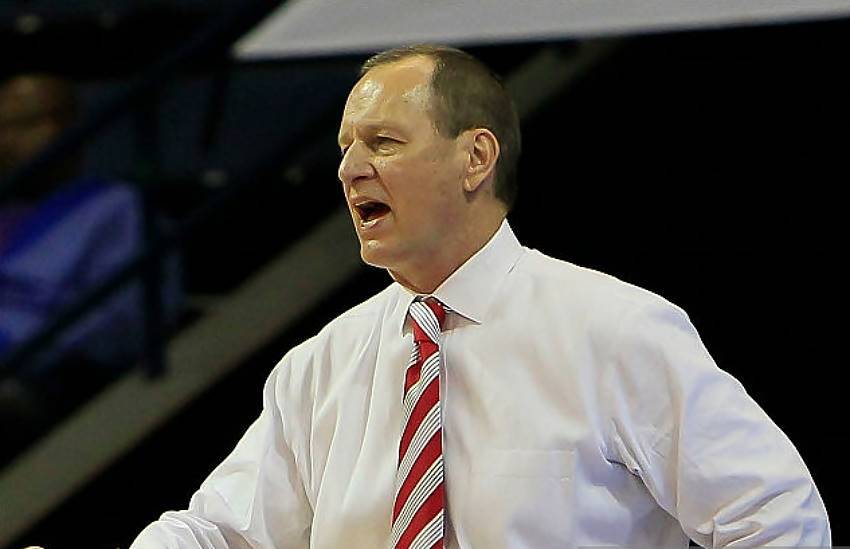 LAFAYETTE – The Sun Belt Conference announced its 2022-23 schedule on Tuesday, unveiling the matchups and dates of Louisiana’s 18-game league slate.

Louisiana, which reached the SBC Championship Game last season, will begin conference action on Thursday, Dec. 29 at Coastal Carolina and conclude their regular-season matchups at home against South Alabama on Friday, Feb. 24.

Louisiana is slated to play all four of the Sun Belt’s new conference members during next season’s campaign.

The new matchups will begin with a visit to Norfolk, Va. to face the Old Dominion on Dec. 31.

Bob Marlin’s squad will travel to face the USM in Hattiesburg, Miss. on Jan. 5. The matchup will be the 45th in the all-time series and the second in two years after Louisiana defeated the then-Conference USA opponent 66-45 last season.

The Ragin’ Cajuns will then play host to Marshall on Feb. 4. The programs also matched up last season in Huntington.

Louisiana will close out the newcomers with a visit to James Madison on Feb. 18. The teams’ last meeting was Nov. 23, 2016 with Louisiana claiming an 82-70 victory.

The remaining non-conference matchups, tip times and TV designations will be released at a later date.

Season ticket prices have been set for the 2022-23 season with seats beginning at $100. Fans who are current season ticket holders may renew online at RaginCajuns.com/MBBTix or by calling the Louisiana Athletics Ticket Office at (337) 265-2104.