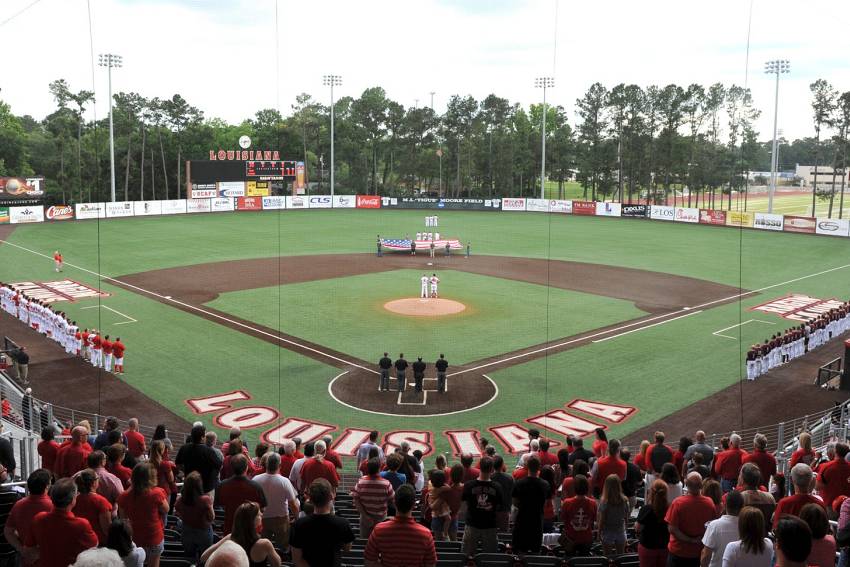 After opening the season at home with UC Irvine and Southeastern Louisiana, the Ragin’ Cajuns will make their first trip of the season to the Round Rock Classic, opening with 2021 College World Series participant Stanford on Feb. 25. Louisiana will wrap up the weekend in Texas with games against Indiana (Feb. 26) and Arkansas (Feb. 27).

Louisiana’s non-conference schedule will see home-and-home midweek contests against SLU, Northwestern State, McNeese, and Nicholls while also making a pair of trips to Louisiana Tech, first on March 8 with a follow-up trip on April 5.

The Ragin’ Cajuns will also travel to the Crescent City to face New Orleans on March 9, will travel to Baton Rouge to face LSU in the Wally Pontiff Classic on April 19 and will play a two-game midweek slate at Rice (May 10-11).

The Sun Belt Conference Tournament returns to Montgomery, Ala., at Riverwalk Stadium on May 24-29 with the winner receiving the league’s automatic berth to the NCAA Regionals.

Season tickets require a $100 investment to the RCAF Annual Fund. Premium seat holders will be contacted by the RCAF at a later date regarding renewing premium seating.