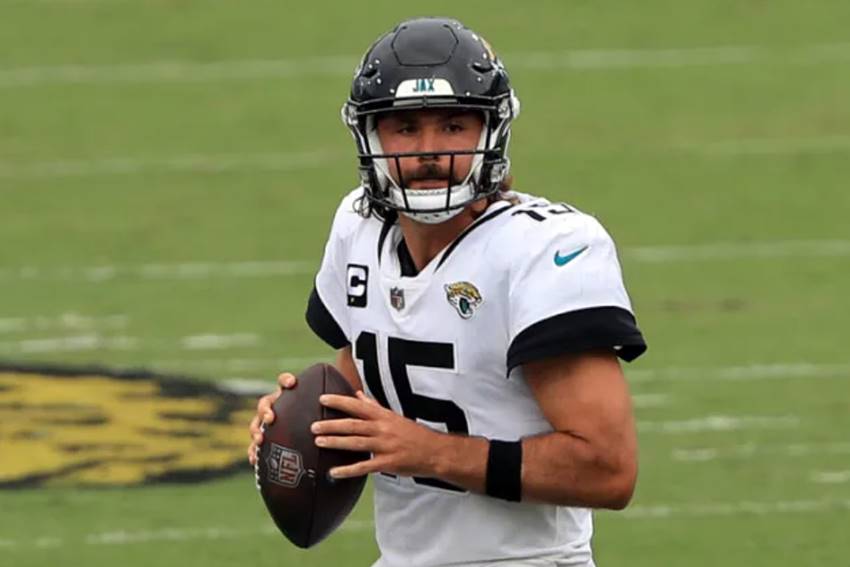 What are the takeaways from the first Sunday in the NFL in 2020?

The New Orleans Saints won, beat a key rival, covered the point spread for those inclined to watch a game that way and are alone in first in the NFC South already.

Drew Brees said he played “awful” and Sean Payton said he did a very poor job of calling plays and the Saints beat a good team by 11 points.

Perhaps that is a good, very good indication of what is to come when the team gets its sea legs underneath it and Brees and Payton return to normal standards.

New Orleans flashed an outstanding defense and an elite kicking game and its offense did not commit a turnover. For those who desperately want a balanced attack, the Saints rushed it 34 times and passed 31 times.

Leonard Fournette finally got to play a game in the Superdome, playing with a real quarterback for the first time in his life. That real quarterback, Tom Brady, threw a pair of interceptions, including a pick six as his Bucs lost.

The team Fournette left, the team without a quarterback in Fournette’s estimation, won its opener and its non-quarterback set an NFL record, in the process.

Gardner Minshew became the first quarterback in league history to throw for at least three touchdowns and completed at least 95 percent of his passes by going 19-of-20 for 173 yards and three scores for a passer rating of 142.3.

Teddy Bridgewater played admirably but lost as the Raiders edged the Panthers 34-30. Bridgewater completed 22-of-34 passes for 270 yards and a touchdown rushed for 26 yards.

Meanwhile, Derek Carr, who some felt could lose his job to Marcus Mariota, did a good job in going 22-of-30 for 239 yards and a touchdown.

The Raiders host the Saints in the first-ever game at Allegiant Stadium in Las Vegas next Monday night.

Joe Burrow played admirably but lost. A subtle touch by A.J. Green prevented a bombastic start to a career for the new Joe Cool, who drew huge praise from teammates and observers alike in his NFL debut.

Despite the game-deciding call on Green which cost Burrow a win, losers find a way to lose. Who ever heard of an NFL kicker missing a 31-yard field goal in perfect conditions and blaming it on his calf cramping?

Of course, Burrow might want to leave that shovel pass in his bag next time around.

Dak Prescott does not have a contract, but a tag and a tag by Michael Gallup on Jalen Ramsey resulted in a call that helped change an outcome in a 20-17 loss to the Rams? How about the Cowboys? The official who made the call later called it “obvious.” Did he really say that?

Are the 49ers in store for a Super Bowl hangover?

They got beat at home by Kyler Murray and the Cardinals. If so, that is good news for the Saints.

Do you think Murray will benefit from an elite receiver in DeAndre Hopkins?

In his first game with Arizona, Hopkins caught 14 passes for 151 yards.

Seattle looked the part of a contender by whipping the Falcons in Atlanta. Many commented that Atlanta featured the loudest decibel of fake fan noise of any home venue in the league yesterday. Given the apathy of Falcon fans quite often, perhaps the narrative should have been that the fake fans made more noise than the real fans would have made.

Lost in translation was not Bill Murray, but was the performance of Russell Wilson, who threw four touchdown passes, completed 31-of-35 passes for 322 yards and had a passer rating of 143.1.

Green Bay looked the part of a contender by whipping the Vikings in Minnesota.

So the Packers drafted Jordan Love.

That move did not produce any love for Aaron Rodgers with his employer.

We saw the angry Rodgers Sunday, the “I will show you” Rodgers. He still has it. He was electric. Perhaps the Love addition was a motivator. Rodgers passed for 364 yards and four scores.

Remember the hoopla about the Browns a year ago?

Now, the conversation has shifted to will Baker Mayfield even be with Cleveland next year?

Meanwhile, reigning MVP Lamar Jackson picked up where he left off a year ago, going 20-of-25 for 275 yards and three touchdowns for a passer rating of 152.1 while rushing for 45 yards for the Ravens, who looked the part of an elite team.

While Brady was losing in his highly anticipated debut with a team with lofty expectations, his former team was winning its opener with a different quarterback who was castoff by Carolina as Cam Newton played very well and made no errors as the Patriots downed the Dolphins.

Buffalo looked the part of a contender in the AFC, downing the Jets as Josh Allen played well, completing 33-of-46 passes for 312 yards and two touchdowns while rushing for 57 yards and a score.

For a while, it appeared that the team with no name would fade into oblivion like its former moniker did. After falling behind 17-0, the Washington Football Team scored the final 27 points in victory against the Eagles, sacking Carson Wentz eight times and picking him off twice.

Then, there is curious case of the popular whipping boy, Mitchell Trubisky.

Scorned by critics after a miserable performance for three quarters, Trubisky suddenly awakened, played superbly, and rallied the Bears to 21 fourth quarter points in a thrilling 27-23 win over Detroit.

While fans were no doubt screaming for Nick Foles, Trubisky silenced the critics with three fourth quarter touchdown passes. Of course, it was also the case of the Lions being the Lions. Losers find a way to lose.

So what did we learn about the NFL in 2020 yesterday?

Quarterback play matters. It always has.

Turnovers matter. They always have.

Fans matter. They always have.

Judgment calls by officials matter. They always have.

Calls against Malcolm Jenkins and Marshon Lattimore early in the Saints win were questionable, at best. A later call against Tampa Bay was certainly debatable. The calls against Gallup and Green were peculiar.

If those were offensive pass interference infractions, Kyle Rudolph’s non-call against the Saints last season was obvious. Beauty is in the eye of the beholder.

Of course, that beauty is ugly, in my view, but not as ugly as 2020, as a whole, with a pandemic, senseless rioting, job and business loss, the loss of life and hurricanes.

For optimistic folks, the sun will rise at the dawning of a new day tomorrow. That is my outlook, a fervent hope.

Okay, maybe not tomorrow but perhaps Wednesday or Thursday after Sally finishes her business by hopefully committing a turnover and not scoring on any of us from Louisiana to Florida.