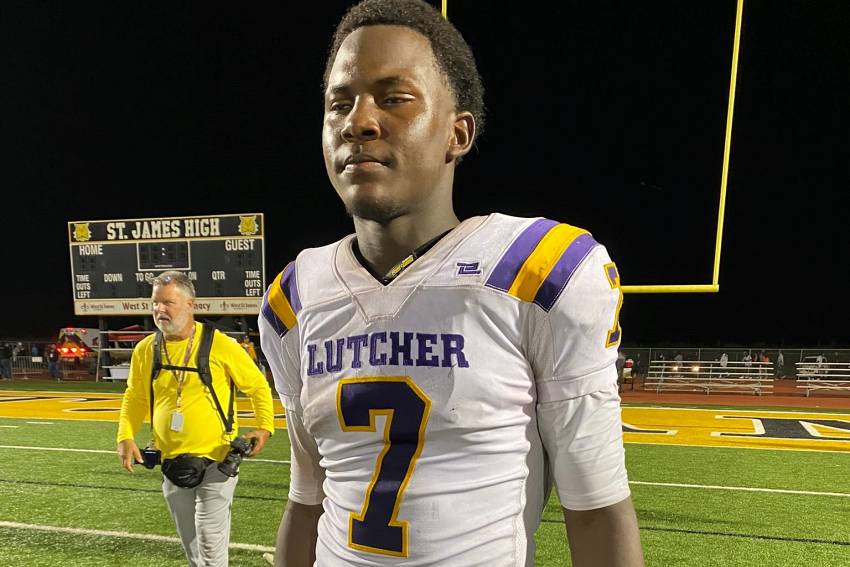 “I told everyone that it took a game of that magnitude that he would get the attention he deserves,” Lutcher coach Dwain Jenkins said. “That’s the type of performance he has had for the last seven or eight games, dating to last season. All of the things you see on the field pale in comparison to him as a person and a leader. He is such a leader.”

Jenkins knew what he had in Winfield early on in his career.

“There’s no question that’s why we made him a starter last year,” Jenkins said. “He was what we wanted representing our program. He has just continued to grow and develop and has picked up where he left off. He was brilliant in the playoffs last year so he is picking up where he left off.”

Winfield will be honored at the year-end meeting of the Greater New Orleans Quarterback Club on Dec. 14 at Rock’n’Bowl.