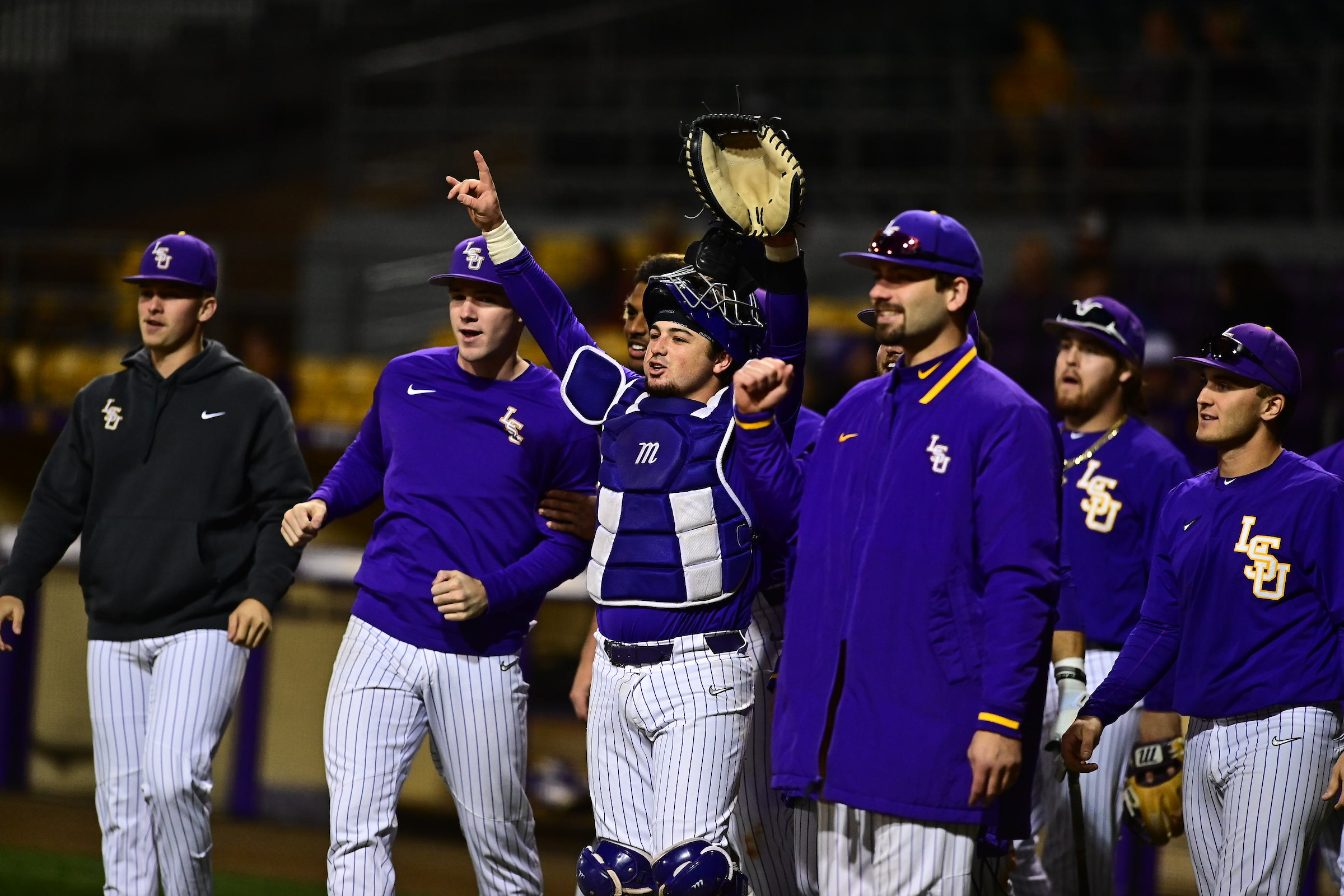 The Purple-Gold World Series, which signals the completion of LSU’s fall practice period, continues with Game 2 at 12 p.m. CT Saturday, and admission is free.

Fans attending the baseball game Saturday are advised to park in the free Hayfield Lot on Gourrier Avenue due to the LSU-UAB football game in Tiger Stadium.

Kling was 2-for-3 on Friday night with one double, one homer and one RBI, and Paul went 1-for-1 at the plate with a homer, two walks and two RBI.