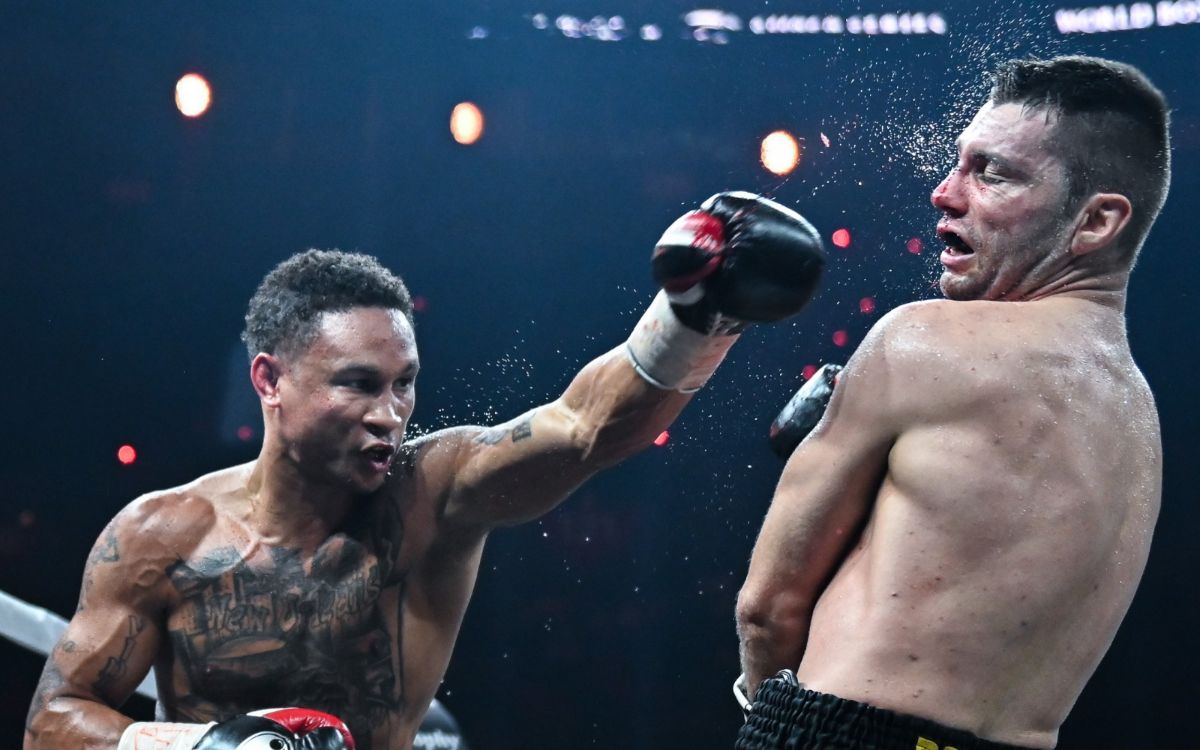 Regis Prograis and Nonito Donaire both produced masterclass performances to reach the finals of the World Boxing Super Series where the Ali Trophy awaits the winners.

Prograis, the unbeaten southpaw boxer from New Orleans and super-lightweight bracket No. 1 top seed picked up the first big title, the WBA belt, when he scored a six round stoppage over Kiryl Relikh of Belarus in their WBSS semi-final Saturday at the Cajundome in Lafayette, La.

“I told y’all beforehand, I’m the real deal. These boys can’t f*ck with me,” Prograis said after picking up the WBA World title. “I f*cking just dominated the whole time.”

Filipino-American Nonito Donaire, the four-division champion and reigning two-time bantamweight titlist also impressed when he scored a one-punch 6th round knockout of American Stephon Young in their bantamweight tournament semi-final; a devastating left hook put Young down and out.

“Stephon is a slick fighter so it was tough to come up with a particular game plan,” said Donaire who originally was going to face South Africa’s Zolani Tete, who had to pull out of the fight due to a shoulder injury.

“There was one thing I saw which was the straight, he kept throwing it, so I kept timing the hook, and one way or another I paid for it with scratches on my right eye and hand, but it paid due because I was able to figure out the timing and distance in the fight. I take the damage to earn the victory.”

“It was a matter of time until I figured out that distance, so I kept pressuring him, and I kept taking him down until the right moment I could counter with a left hook, and that’s what happened.”

Donaire will face either Naoya Inoue or Emmanuel Rodriguez while Regis Prograis can look forward to fighting Josh Taylor and Ivan Baranchyk. On 18 May, they will know.

Tickets for the Monster WBSS Semi-Finals night, Ivan Baranchyk vs Josh Taylor and Naoya Inoue vs Emmanuel Rodriguez on 18 May at The SSE Hydro in Glasgow, Scotland are on sale now from TheSSEHydro.com