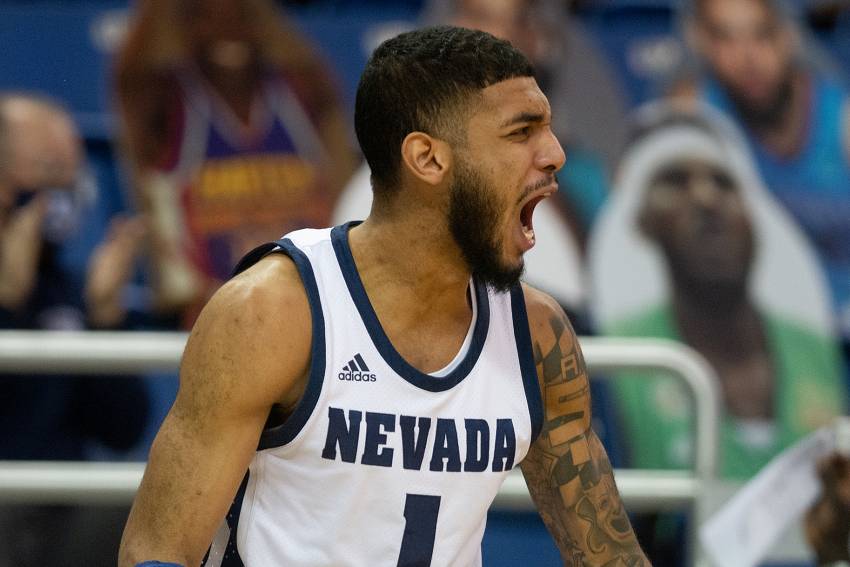 NEW ORLEANS – New Orleans head coach Mark Slessinger announced the addition of Robby Robinson, a 6-8 forward from San Diego. Robinson will have two years of eligibility remaining and joins the Privateers after two seasons at Nevada and one season at San Diego City College.

Prior to his two seasons in Reno, he was named First Team All-Pacific Coast Conference at San Diego City after posting averages of 15.3 points and 10 rebounds per game.

“We are excited to round out our 2021 recruiting class with Robby Robinson,” said Slessinger. “Robby comes from a very successful program at Nevada where he played for a great coach in Steve Alford. Robby also came very highly recommended by former Privateer Assistant Coach Bil Duany, which was a huge plus for us in the recruiting process.”

“Robby will give us an athletic forward who will be a very dynamic defender,” added Slessinger. “He has the ability to guard multiple positions and plays with a high energy level. We look forward to Robby’s experience and leadership being added to the team we have assembled for 2021.”