Preview: LA Tech takes on No. 23 NC State on the road Saturday 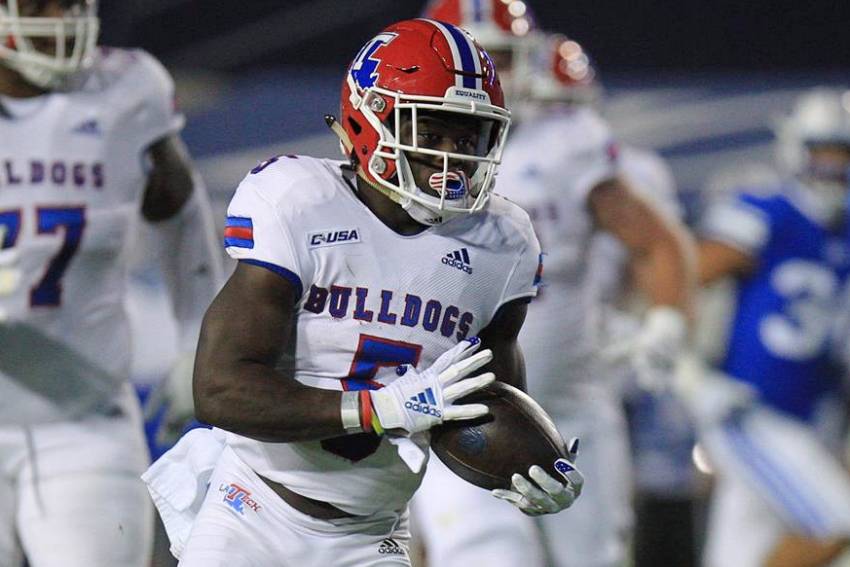 Louisiana Tech is coming off a 24-17 win its Conference USA-opener against North Texas. Sophomore wide receiver/punt returner Smoke Harris was named the Louisiana Sports Writers Association (LSWA) Co-Special Teams Player of the Week after registering a 67-yard punt return against the Mean Green. Graduate running back Marcus Williams Jr. found the end zone twice on the ground for his first two rushing touchdowns as a Bulldog.

Head coach Skip Holtz is in his ninth season at the helm of the LA Tech football program. Holtz has led Tech to seven straight bowl games and earned his 150th career win as a FBS head coach in the 45-42 victory over Southeastern on Sept. 11.

Doeren is in his ninth season at the helm of the Wolfpack program where he has 58-47 overall record.