Preview: Cowboys visit Demons to begin second half of season 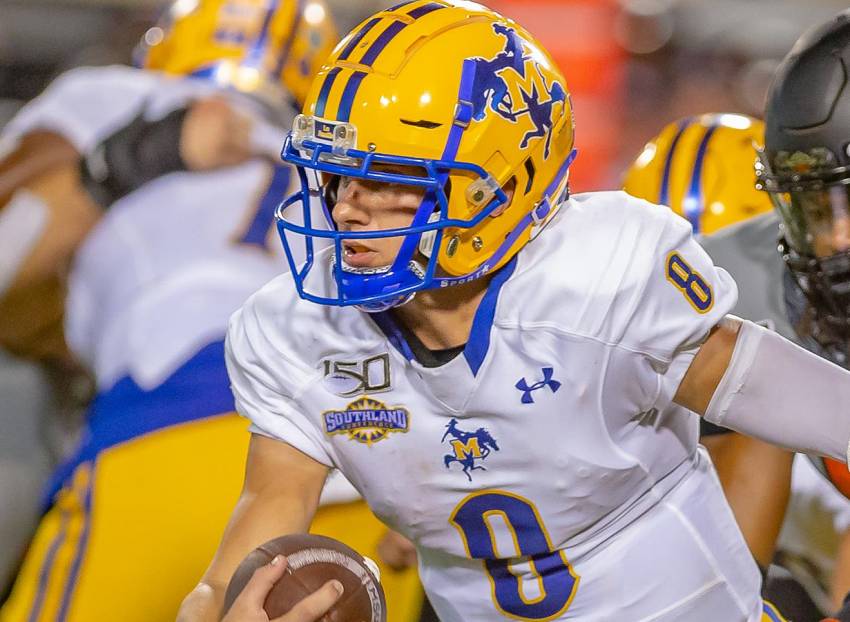 NATCHITOCHES – McNeese will kick-off the second the second half of the season on Saturday when the Cowboys visit Northwestern State in a clash between two rivals that have been playing each year since 1951.

Kick-off at NSU’s Turpin Stadium is at 3 p.m. The game will broadcast live on Cox Sports Television and stream on ESPN+.

ORGERON’S MOVING ON UP:

HOMECOMING ON THE HORIZON: