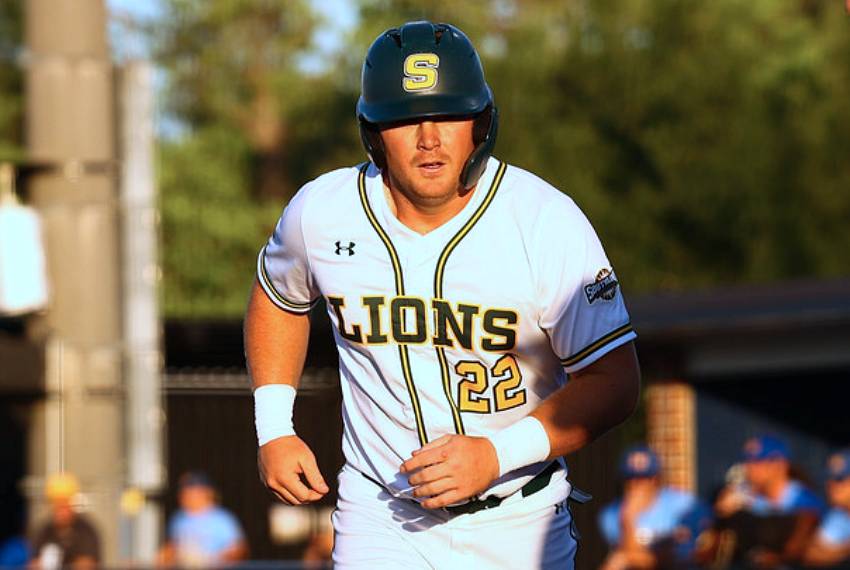 A senior from Denham Springs, Louisiana, Faulkner picked up second-team honors as a first baseman after leading the Southland Conference with 17 home runs and 80 RBIs. The RBI total ranks third and the home run total ranks fifth on the program’s single-season charts.

A torrid month of May led to Faulkner being named the Southland’s Hitter of the Week following the Houston Baptist Series and the Southland Tournament MVP. The Lions broke or tied 19 tournament records on the way to an NCAA Regional appearance with Faulkner setting records for both hits (18) and runs scored (15).

The ABCA, founded in 1945, is the primary professional organization for baseball coaches at the amateur level. Its over 13,000 members represent all 50 states and 23 countries. Since its initial meeting of 27 college baseball coaches in June 1945, Association membership has broadened to include eight divisions: NCAA Division I, II and III, NAIA, NJCAA, Pacific Association Division, High School and Youth.