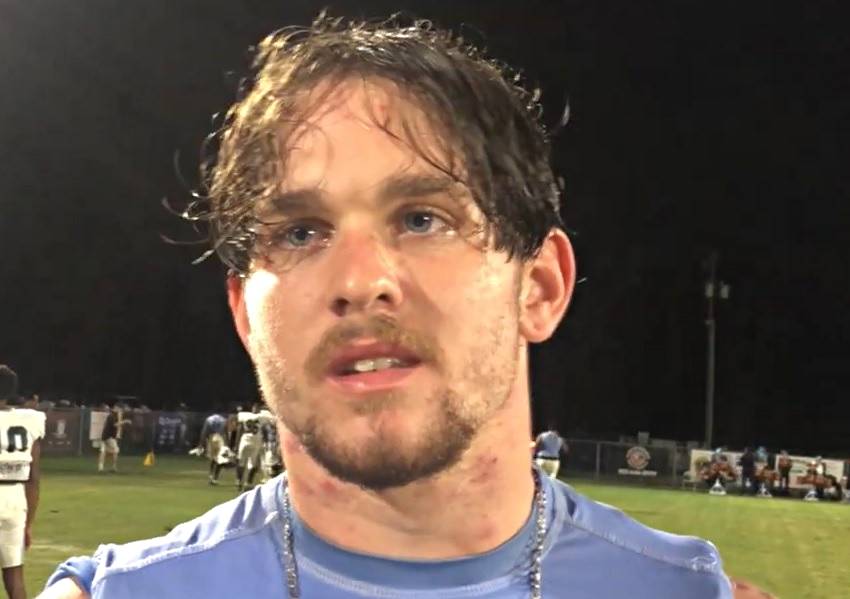 A senior, Johnson was a tremendous force as third seed Ponchatoula remained unbeaten, walloping No. 11 Ouachita Parish 52-20 in Monroe in the Class 5A state quarterfinals.

Johnson rushed 27 times for 268 yards and five touchdowns for the Green Wave.

“Braydon answers the bell every week,” Ponchatoula coach Hank Tierney said. “His ability to gain positive yards sets up everything we do on offense and he has been doing this for three years. In my opinion, he is one of the best players in the state.”

Coached by Hank Tierney, Johnson will be honored at the year-end meeting of the Greater New Orleans Quarterback Club on Dec. 14 at Rock’n’Bowl.