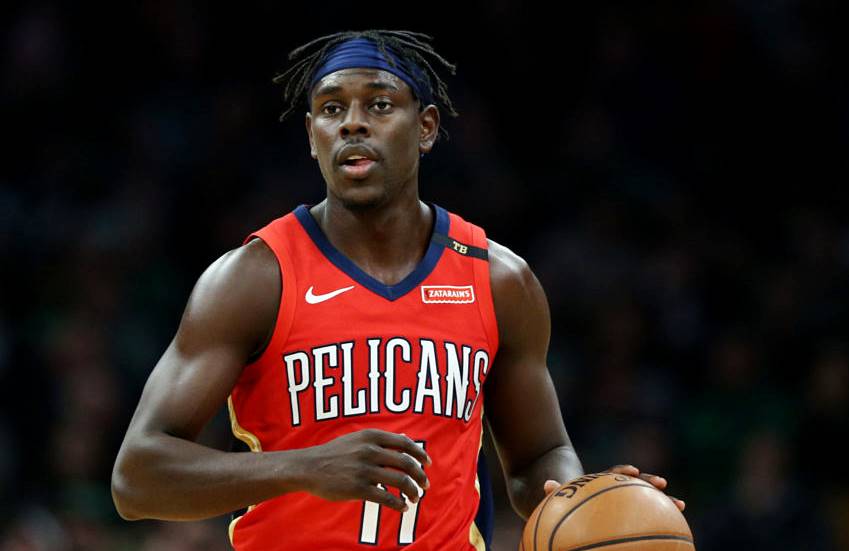 It may be a shorter than normal offseason but the New Orleans Pelicans have certainly made it a busy one already.

New Orleans has agreed to trade veteran guard Jrue Holiday to the Milwaukee Bucks for guards Eric Bledsoe and George Hill as well as three first round draft picks and two draft pick swap options, according to multiple reports.

Bucks are finalizing a package that includes three future first-round picks to the Pelicans in deal, sources tell ESPN. https://t.co/7TYoogZHCD

One of the three firsts Milwaukee is sending New Orleans in the Jrue Holiday trade is the Bucks’ first-rounder in Wednesday’s draft (number 24 overall), per league sources. The Pelicans already have the 13th overall pick in the first round.

The 30-year old Holiday, who spent the past seven seasons with the Pelicans, is under contract for one more season but also has a player option for the 2021-22 campaign. Last season, he averaged 19.1 points, 6.7 assists and 4.8 rebounds per game.