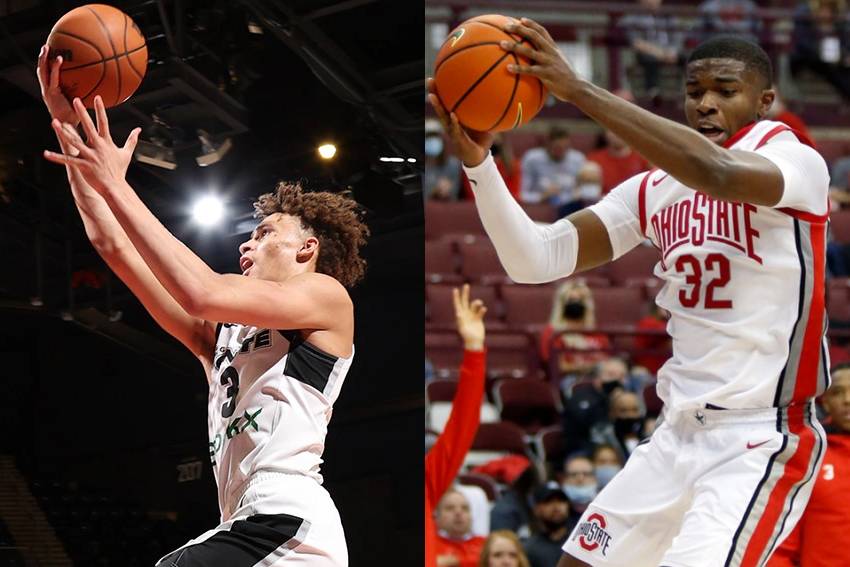 For the New Orleans Pelicans, that was the goal. The plan was executed Thursday night.

The end result is three players with length including two who have a chance to make this year’s roster and a third who bears watching as a future prospect.

Before accentuating the positive, perhaps the negative is not selecting a pure shooter, a clear need for an otherwise good roster.

Dyson Daniels going eighth overall to New Orleans was not a surprise. He was clearly one of the primary players on the radar of draft analysts for New Orleans.

Daniels appeared in more than one mock draft as the predicted pick of the Pelicans in the first round of the NBA Draft.

That came to pass as New Orleans kept its pick, utilizing it.

Another player many focused on was Benedict Mathurin of Arizona but Indiana plucked Mathurin with the sixth overall pick.

Daniels will be more NBA-ready than some other potential picks as he played professionally in the NBA G-League this past season, averaging 12 points, seven rebounds, 5.1 assists and two steals per game for The Ignite.

Another aspect to like about Daniels is that he has international experience, having played for the U19 Australian national team in 2021.

Daniels, an Australian, is a bit thin (6-8, 199) so the hope is that he will fit out a bit. Daniels has a huge wingspan of seven feet.

Daniels also has the pedigree. His father Ricky played at NC State before playing professionally. His older brother Kai plays at Regis University.

Already a very good perimeter defender with good ball-hawking skills at 19 years of age, he can guard multiple positions. His length will be a real asset.

Daniels also sees the floor well, can put the ball on the floor and is a very good passer.

The good news is that Daniels does not have to step in and be a major player immediately, with such a deep roster under contract already. If Dhe does break through and earn rotation playing time, it will be a bonus and an indication of how good he is.

from Down Under to the Bayou… see what @DysonDaniels is bringing to NOLA!

In the second round, E.J. Lidell went to New Orleans with the 41st pick overall.

Lidell is a mature young man at the age of 21 and strong at 6-7, 242 pounds. He is physically tough and a very competitive player who burns hot.

Although not an elite athlete or flashy, he is smart and consitent consistent. The Ohio State star plays bigger than his size, knowing how to utilize his large wingspan of seven feet.

He is also a player who, at his modest height for a forward, can block shots.

Lidell gives New Orleans yet another good defender like Daniels is, joining the likes of Herb Jones and Jose Alvarado as tenacious options on the defensive end of the floor.

For someone at 245 lbs, EJ Liddell does a really good job sliding his feet on the perimeter. He’s a switchable forward that can defend 3-5 effectively in the NBA. I’m confident he’ll be a plus defender in the NBA due to the value he brings as a rim protector & his switchability. pic.twitter.com/CPJCAiqqUD

Already solid, willing passer, Lidell also showed improvement with his shot this past season for the Buckeyes. He was a first-team All-Big 10 player this past season, averaging 19.4 points, 7.9 rebounds, 2.5 assists and 2.6 blocks per game.

Most impressive is how Lidell, who was a low post player in his first two years at Ohio State, stretched his game and shot-making ability out to the perimeter. He shot 37.4 percent from three-point range in the 2021-22 season. Consider that he shot 19.2 percent from beyond the arc in his freshman season, and you can see how much he improved his shot and how hard he had to work to do so.

His work ethic is described as off the charts and he is a player of good character. His extensive college experience make him NBA-ready.

Some draft projections had Lidell going in the mid to late first round.

The Pelicans are hoping Lidell is another steal in the second round, as Jones was a year ago.

With a logjam at forward, it will not be easy for Lidell to earn a roster spot but he could have a future with New Orleans. Based on draft projections, it is safe to say that Lidell was a value pick by the Pelicans.

With the 52nd pick overall, New Orleans went for an international player in Karlo Matkovic’.

At nearly 6-11, Matkovic is long and finishes at the rim. He is another forward who can play center with his height and leaping ability.

Matkovic has not shown to be a prolific scorer, having averaged 11.6 points nd 6.1 rebounds for Mega Mozzart in Serbia this past season. He is not currently a perimeter player or threat but he is a shot blocker and finisher at the rim. In his most recent season, Matkovic show 60.6 percent from the field.

Described as another hard worker, he is strictly an inside player and an off the ball player on the offensive end of the floor although his draft workouts showed real upside to expand his game.

Big showing for Mega Mozzart's Karlo Matkovic at the Excel Pro Day. Wasn't on many teams' radar prior but walked out with a slew of workout invites. Bouncy 6'11 big with a much nicer stroke than you'd expect considering he's barely taken any 3s in his career. Has some good buzz. pic.twitter.com/dwDMsG3wYl

Matkovic will be stashed by the Pelicans, and his future with the team would not appear to be immediate. As mentioned, New Orleans has a very full roster right now.

Plus, the Pelicans will look to unearth some more undrafted gold like they did last season by signing Jose Alvarado with the reported deal to ink NC State’s Dereon Seabron to a two-way contract.

The 6-foot-7 Seabron averaged over 17 points and eight rebounds per game as a redshirt sophomore last season for the Wolfpack. For his efforts, he was named the ACC’s Most Improved Player and second-team all-conference.

The Pelicans took a step forward, make that three steps forward, based on the talent level and positions of the players chosen Thursday night. 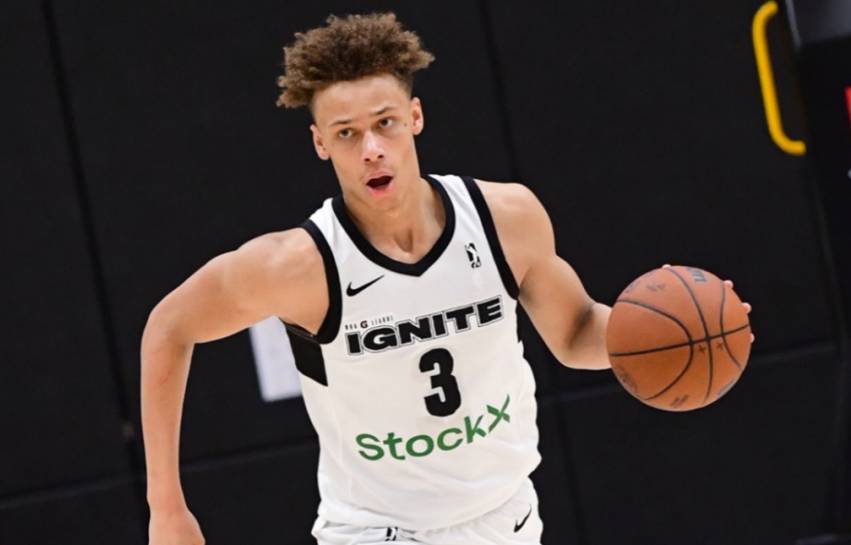 Pelicans’ draft keeps them pointed in the right direction

The New Orleans Pelicans don’t have many job openings but their list of promising candidates grew Thursday night.