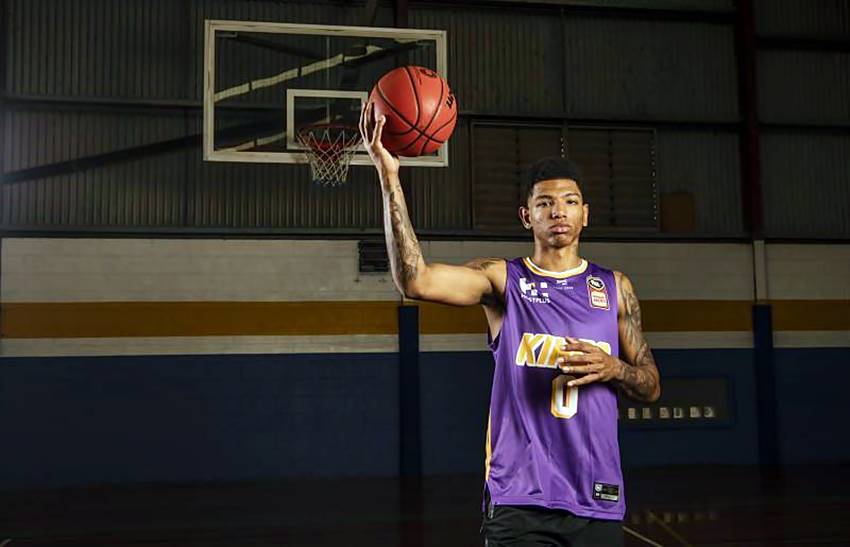 NEW ORLEANS – The New Orleans Pelicans announced today that the team has signed guard Didi Louzada to a multi-year contract. Per team policy, terms of the deal were not disclosed.

Selected with the 35th pick in the 2019 draft by Atlanta, Louzada’s draft rights were acquired by New Orleans along with draft rights to Nickeil Alexander-Walker and Jaxson Hayes, in exchange for the draft rights to De’Andre Hunter, Solomon Hill, and a future second-round draft pick on July 6, 2019.

The Brazilian native appeared in four games as a member of the Pelicans’ Summer League team in 2019, averaging 11.0 points, 3.0 rebounds, and 2.0 assists.

Louzada will wear #0 for the Pelicans. New Orleans’ roster currently stands at 16 players.