Unfortunately, 6% was not enough for the New Orleans Pelicans in Tuesday’s NBA Draft lottery. Neither was 26.3%.

The Pels did not move into a top-four pick.

The consolation prize is the eighth overall slection, gained from the Los Angeles Lakers via the Anthony Davis trade.

As a result of the lottery drawing, the top four starts with the Orlando Magic followed by the Oklahoma City Thunder, Houston Rockets and Sacramento Kings.

There was a less than one-half percent chance the Lakers pick would have ended up No. 11 overall, meaning it would have gone to Memphis instead of New Oleans. Instead, the Pelicans can prepare to use another asset to improve after their surprising run into the postseason. 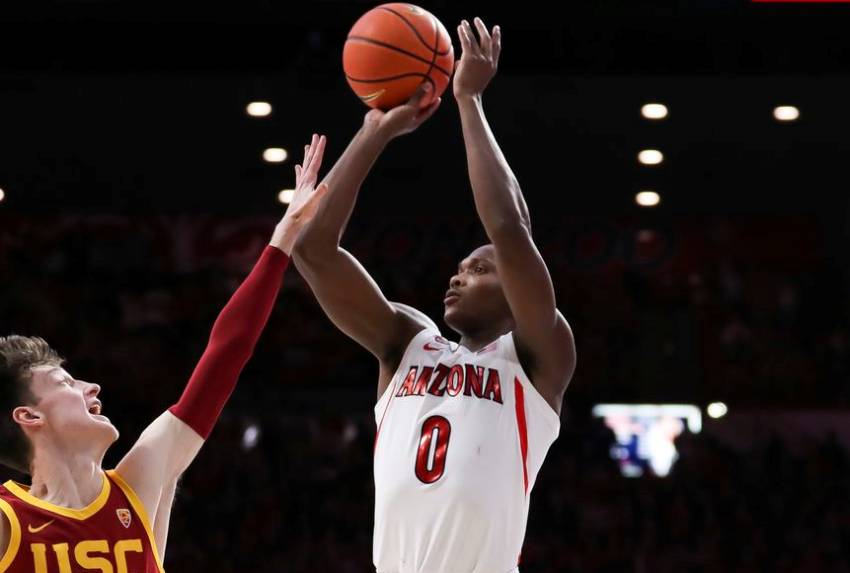 Where the Pelicans may shop at No. 8 in the NBA Draft

If the Pelicans keep the pick, there is the full potential for a player to be worth of a roster spot.