In search for a replacement, Pelicans are expected to circle back among some candidates from a year ago, including assistants Jacque Vaughn and Ime Udoka (Brooklyn), Charles Lee (Milwaukee) and Jason Kidd (Lakers), sources tell ESPN. https://t.co/sAduFLcEiG

Van Gundy was hired before the 2020-2021 season, posting a 31-41 record as New Orleans ended up out of the playoffs and in the NBA Draft Lottery despite an All-Star season by second-year phenom Zion Williamson.

The 61-year old Van Gundy completed just the one season of a four-year contract.

“On behalf of Mrs. Gayle Benson and the Pelicans organization, I would like to thank Stan for the integrity and professionalism that he demonstrated during his time in New Orleans, as well as the commitment and work ethic he brought to our team,” said Pelicans Executive Vice President of Basketball Operations David Griffin. “This was a difficult decision as I have tremendous respect for Stan both personally and professionally, but we agreed it is in the best interest of our team to move forward in a different direction. We wish Stan, Kim and their family all the best in the future.” 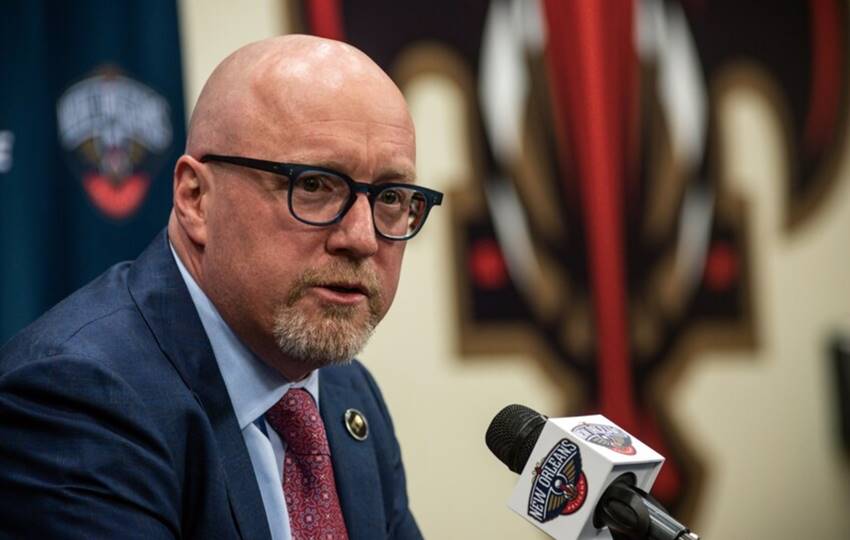 The Pelicans executive vice president of basketball operations is running out of mulligans.