Ownership was livid with an injured Anthony Davis leaving arena during Thursday night’s game, sources say. Gayle Benson is telling associates she wants an overhaul of Pelicans and a search for a GM to take command of Davis trade talks and the reshaping of team’s future.

Demps had served as the Pelicans general manager since 2010 with just a pair of playoff appearances in his tenure. Wojnarowski confirmed New Orleans has stayed in-house for the interim choice with Danny Ferry.

Ferry has worked with the Pels in a part-time capacity as a consultant, but his most recent work as GM for the Atlanta Hawks was viewed league-wide as a clinic on how to reshape a roster and franchise without bottoming out into the lottery. https://t.co/QLdMayrqCI

No matter who the new GM will be, the Pelicans will focus on their own best interests in the eventual trade of Davis.

Ownership’s plan with a new GM will be continuing to push back on Anthony Davis preferred trade destinations if they don’t make sense for Pels — especially with a full year left on his contract, per sources.

As for head coach Alvin Gentry, it appears Benson and other team officials are satisfied with his performance under turmoil at the moment.

Ownership and senior management have been pleased with coach Alvin Gentry and his staff and believe players are largely responding in what’s been a tumultuous stretch, sources tell ESPN.

The Pelicans are 26-33 heading into the NBA All-Star Break. Davis reportedly suffered a minor contusion against the Thunder, leaving the game in the first half before exiting the arena alongside agent Rich Paul well before the final horn Thursday. He is expected to play in the All-Star Game in Charlotte. 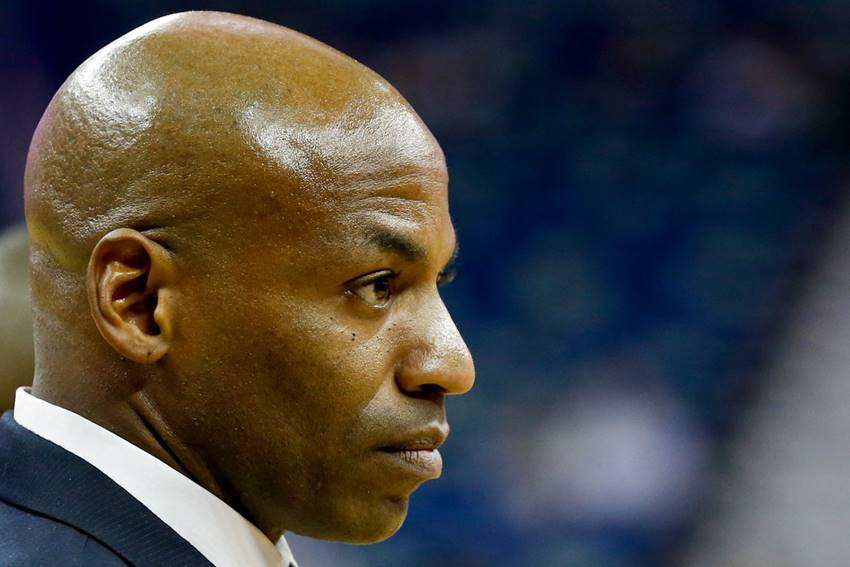 With all due respect to Demps, it was somewhat amazing that he lasted nine years as New Orleans general manager. 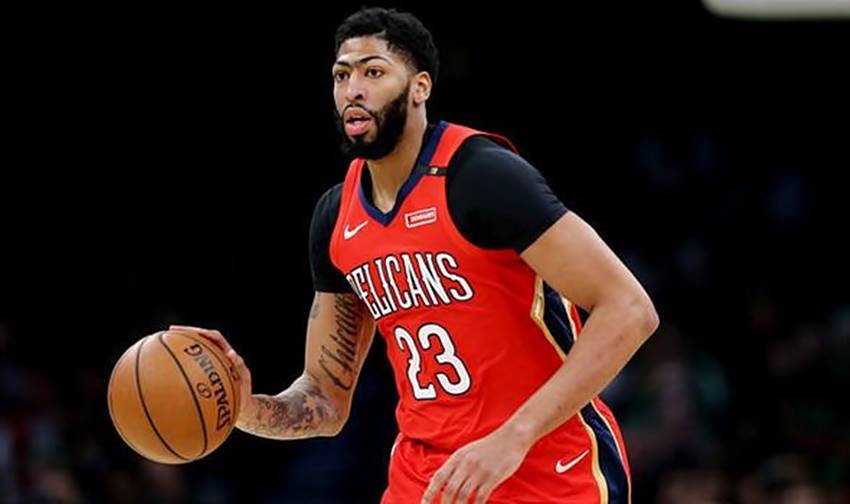 Latest Anthony Davis injury could do everyone a favor

The New Orleans Pelicans, the NBA and, yes, maybe even Anthony Davis will benefit, although Davis is the one who has to endure the injury he sustained to his left shoulder Thursday night.