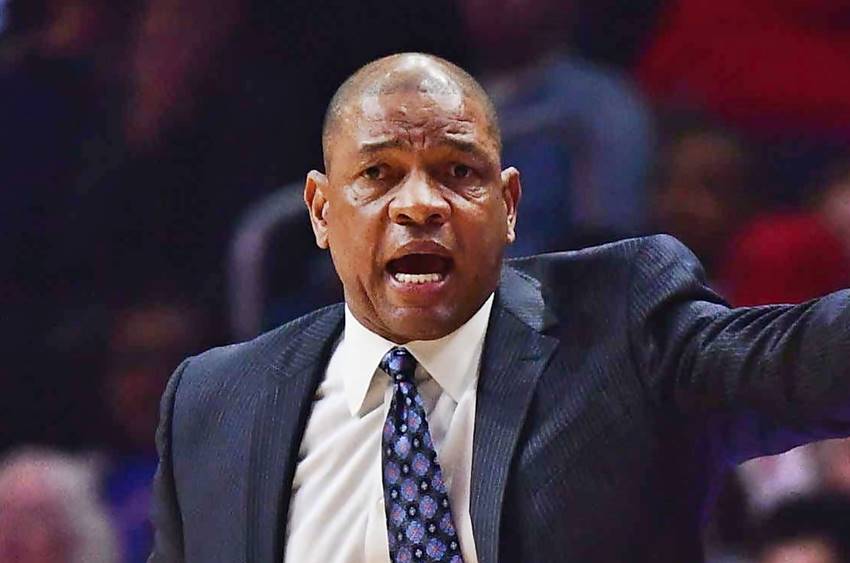 Weeks after Alvin Gentry was fired, it is still anyone’s guess who the next head coach of the New Orleans Pelicans will be.

However, the team has been linked with a brand new big name now available. ESPN’s Marc Spears reports Doc Rivers has been contact by New Orleans.

Rivers, who had a long career as a point guard becoming a World Championship-winning head coach in 2008 with the Boston Celtics, was just fired by the L.A. Clippers after coaching the team for the past seven years. The 58-year old is 943-681 (.580) as an NBA head coach.

His son Austin Rivers was drafted in the first round (10th overall) by New Orleans in 2012.