Pelicans and David Griffin have an agreement in principle, league sources tell ESPN. Griffin will take over the franchise and now oversee the trade process for Anthony Davis. https://t.co/67NmP35ow4

Although his exact job title is still in the works, Griffin will oversee the front office for the Pelicans. He was the general manager in Cleveland when the Cavs won the 2017 NBA title led by LeBron James.

The 46-year old Griffin will handle player personnel, replacing Dell Demps who was fired by New Orleans in mid-February. 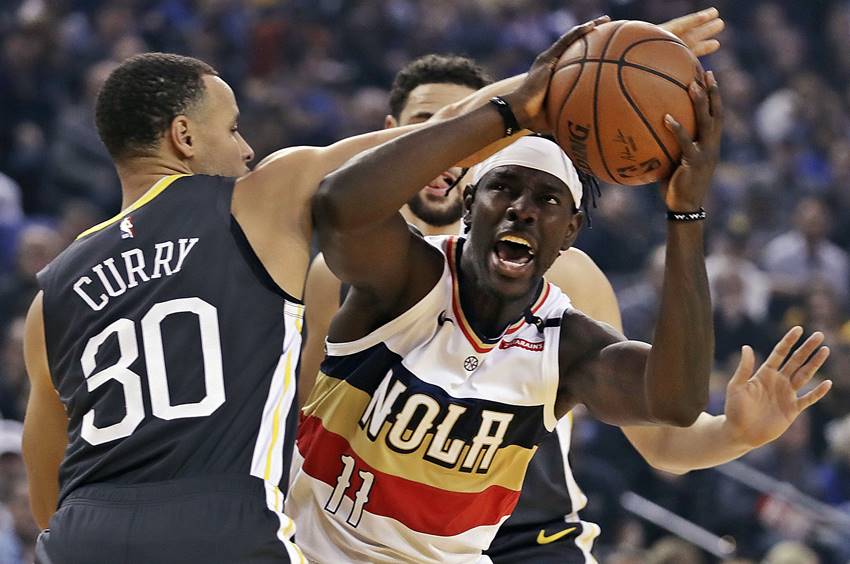 Standing on the practice court of the Ochsner Sports Performance Center, each player faced the usual battery of questions, with a few notable exceptions.