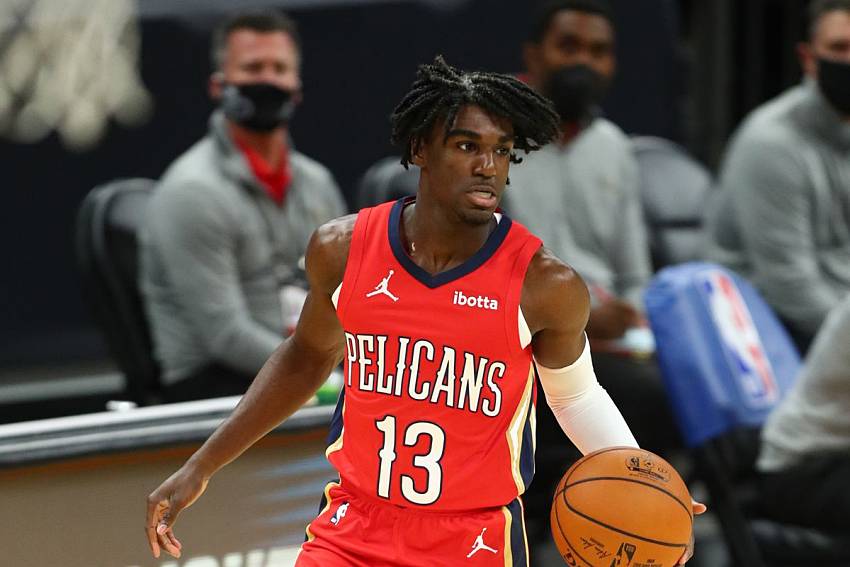 Lewis Jr., who was drafted by New Orleans with the 13th overall pick in the 2020 NBA Draft, has appeared in 78 games over two seasons and holds careers averages of 6.2 points, 1.4 rebounds and 2.2 assists per game.

The University of Alabama product sustained a torn ACL and Grade 2 MCL sprain in his right knee during a game against the Denver Nuggets on December 8, 2021.