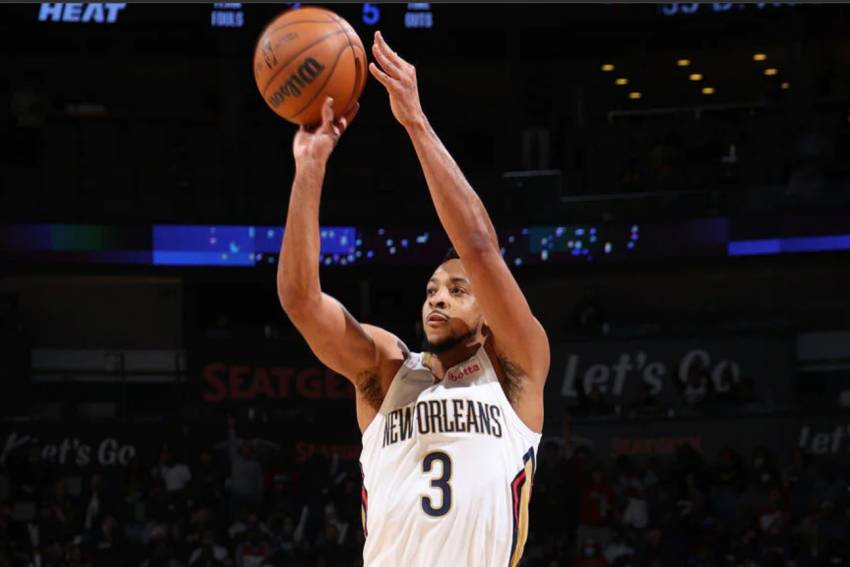 Bally Sports New Orleans will begin their coverage of Pelicans basketball on Wednesday, Oct. 19 with the season-opener against the Brooklyn Nets at Barclays Center. The local television broadcast schedule for the 2022-23 season features 38 home and 38 away contests.

After signing multi-year contract extensions this summer, play-by-play announcer Joel Meyers and color analyst Antonio Daniels will return to the Pelicans television booth for their eleventh and fourth seasons, respectively. Meyers, a two-time Emmy award-winning play-by-play announcer, brings more than 25 years of broadcast experience to the organization. Daniels, who played 14 seasons in the NBA including 61 games with the New Orleans Hornets in 2008-09, joined the broadcast team in 2019 after serving as a studio analyst for FOX Sports Oklahoma and FOX Sports Southwest during the previous four seasons. Jennifer Hale begins her eleventh season as sideline reporter. Hale, an Emmy and Edward R. Murrow award-winning journalist, is also in her 12th season as a sideline reporter for the NFL on FOX.

Bally Sports New Orleans is currently available through various providers in the region including AT&T U-Verse, Cox Communications, DirecTV, DirecTV Stream, and Spectrum. Additionally, all Pelicans games will be available on Bally Sports+ this fall, a new streaming platform that will offer streaming of live Pelicans games on a direct-to-consumer basis within the Pelicans’ local territory. Subscriptions for Bally Sports+ will be available on a monthly or annual basis without a cable/satellite subscription.

Fans can visit www.getmyhometeams.com for more information about availability of Bally Sports New Orleans in their area.