Peat, Washington, Hill, Harris, Turner listed as out Wednesday ahead of Bucs game 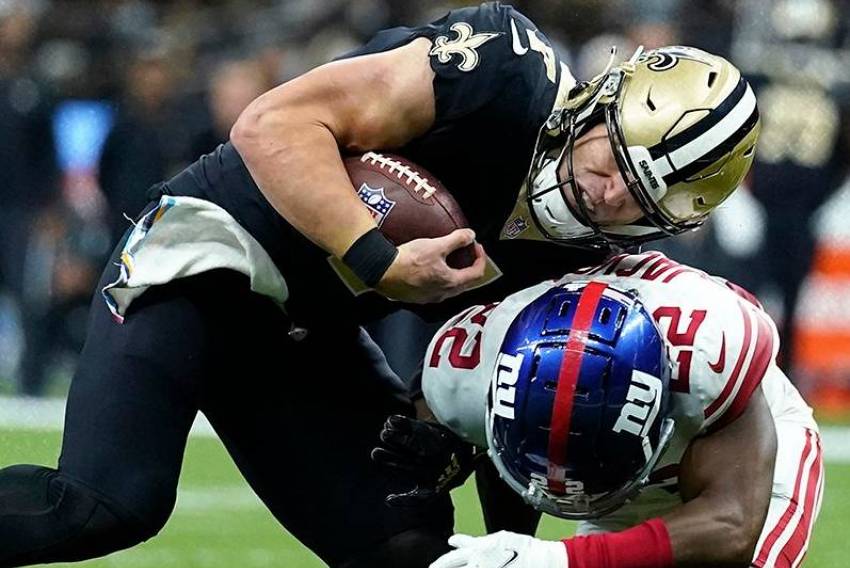 The injury news for the New Orleans Saints coming off their 13-10 win at Seattle is daunting with the test facing them this weekend against the Tampa Bay Buccaneers.

New Orleans did not practice Wednesday so player availability is estimated. While Taysom Hill, Deonte Harris and Payton Turner and Dwayne Washington remain out after missing the game Monday, Andrus Peat is out as well. Several reports have Peat possibly being out for the season with a pectoral injury suffered in the loss to the Seahawks.

#Bucs HC Bruce Arians said WR Antonio Brown is dealing with a sprain around his heel and that he's been using a crutch. Arians is unsure when he'll get back on the field. "Could be after the bye (Week 10) or could be a long time. It's wait and see."

The two teams meet Sunday afternoon at 3:25 p.m. in the Caesars Superdome.