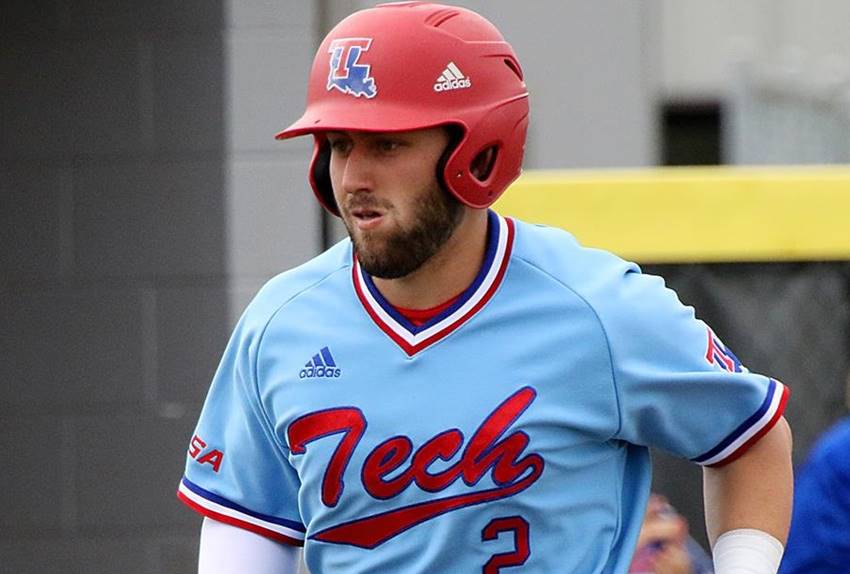 Bates led the Bulldogs to an 11-6 record in the 2020 COVID-19-shortened season. He recorded a hit in 15 of 17 games, registering two or more hits in seven contests. The Tyler, Texas native earned LWSA Player of the Month honors after batting .378 with 15 RBI and four home runs in February.

The senior is a two-time Second-Team All-Conference USA choice, earning the honors in 2018 and 2019. Bates decided to return in 2021 for his extra year of eligibility granted by the NCAA, joining his five fellow seniors for another season in Ruston.