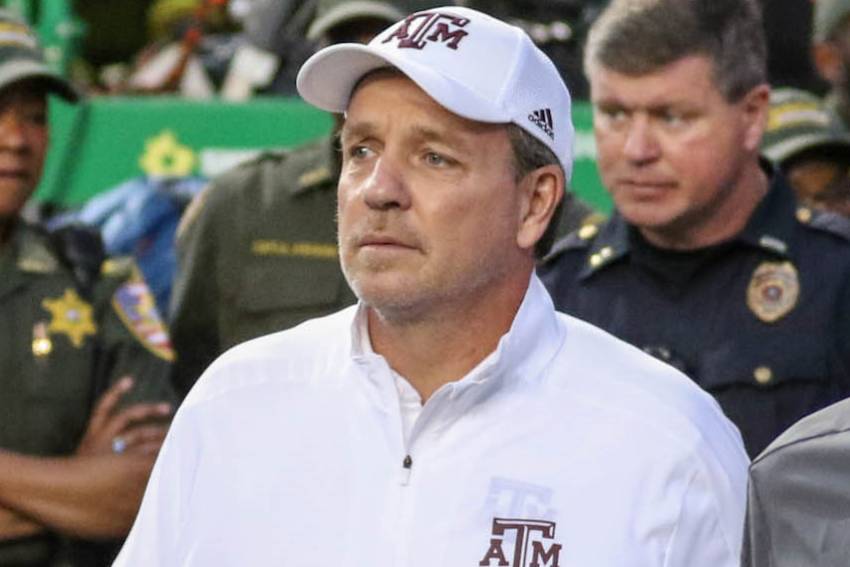 LSU is officially in the market for a new head football coach.

SI.com reported Sunday that athletic director Scott Woodward and head coach Ed Orgeron have reached a deal whereby Orgeron will finish this season but cease to be the Tigers coach after that.

Negotiations began prior to the Tigers’ eye-opening 49-42 upset of No. 20 Florida on Saturday in Tiger Stadium.

Woodward knows how to do this.

He just made two impressive hires in new baseball coach (Jay Johnson) and women’s basketball coach (Kim Mulkey) and has made major hires at Texas A&M and Washington previously.

There’s a process to doing this, though I’m not offering this exercise under the pretext that it’s the one Woodward will necessarily follow.

Nonetheless, here’s one approach to formulating a list of coaching candidates for LSU:

The Internet already has rounded up the usual suspects so it’s easy to start by evaluating them for what they are – or aren’t – worth.

Here you’ll find any coach who has ever entered East Baton Rouge Parish, past-their-prime big names and up-and-coming studs whose names automatically pop up in connection with every opening.

Answer: Not this much baggage.

Some coaches are happy where they are. Some (a few maybe) won’t necessarily be lured by more money. Some don’t see LSU as the ultimate job. Some don’t see it as a hopeless reclamation project.

You can’t make a wise judgment without talking to them.

LSU is probably going to pay a lot of money to an outside agency to do a lot of the legwork, so get your money’s worth. These guys aren’t the most glamorous names, but they’re all successful coaches.

Find out what has made them successful.

And whether it figures to translate to LSU.

A lot of coaches are happy with their current jobs. So are a lot of ex-coaches.

Again, there’s only one way to find out.

Don’t short-change yourself with premature assumptions. 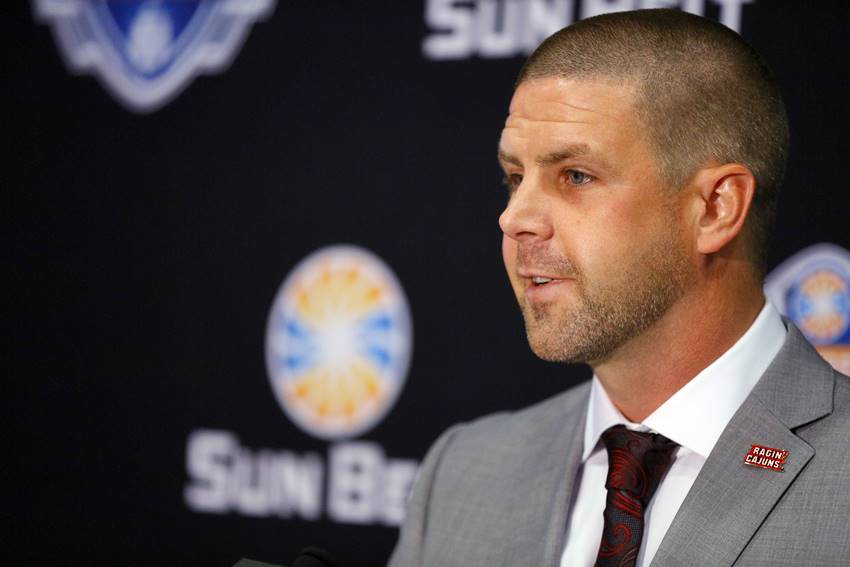 It’s great to swing for the fences – even better to hit a home run. (See Mulkey, Kim.)

Just because you don’t land a big name, it doesn’t mean you can’t land a great coach. Could be a non-Power 5 head coach, could be a Power 5 coordinator, could be an NFL assistant.

Good coaches come from all kinds of places.

And that’s what this is all about – hiring the best coach you can hire.

It doesn’t matter what kind of noise accompanies the hire. No matter who you hire, social media is going to go wild with excessive praise and excessive criticism.

It doesn’t matter exactly how much there is of each.

That will be drowned out by wins and losses soon enough. Hire the right guy and the noise goes away. Hire the wrong guy and it gets louder.

That’s true no matter who you hire.

Nothing you can do abut it.

So trust that the attractiveness of your program, university and market, as well as the money you’re going to offer will enable you to hire a really good coach, no matter what social media thinks of him.

Then trust your judgment.

No coaching search speculation would be complete without a hot take based on nothing more than a concerted effort to create a hot take.

That brings us to Nick Saban.

He once said that the biggest mistake he made was leaving LSU after the 2004 season.

Give the recent electee to the Louisiana Sports Hall of Fame an opportunity to correct that mistake.

Sure it’s a long shot and probably about 5 minutes after his name surfaces, Alabama would back up yet another Brinks truck to his front door. 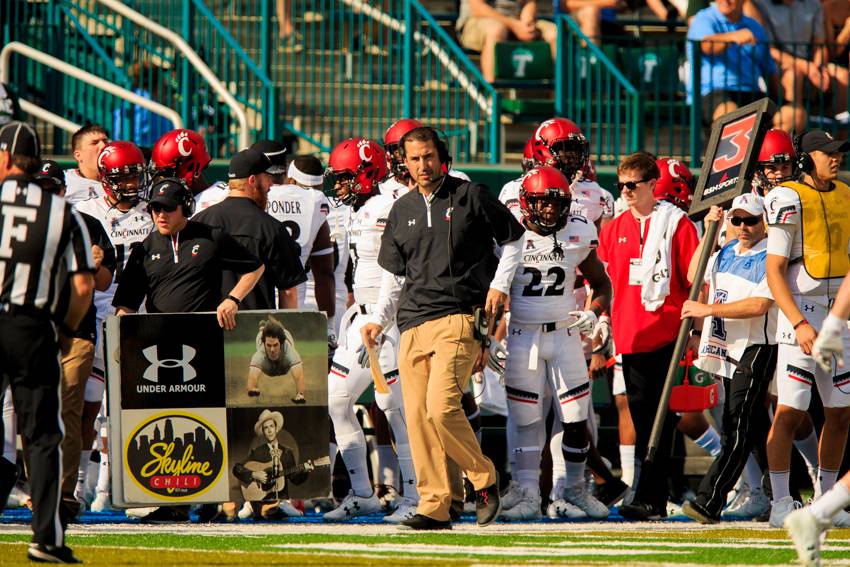 LSU is a great job, one of the very best in the country. Who makes sense to take the reins now?