Orgeron: Andre Anthony out for season with knee injury

During his weekly press conference, LSU head coach Ed Orgeron confirmed sixth-year senior defensive end Andre Anthony is out for remainder of the season due to a knee injury.

The Edna Karr alum suffered the injury in LSU’s 49-21 win over Central Michigan. Anthony has returned a fumble 33 yards for a touchdown early in the victory Saturday.

Orgeron said the Tigers will use a three-man edge rotation of Ali Gaye, BJ Ojulari and freshman Maason Smith, who will move from an interior line position. True freshmen Saivion Jones and Zavier Carter are also listed at defensive end on the depth chart.

Ojulari was named SEC Defensive Lineman of the Week on Monday.

Orgeron also mentioned he hoped that Gaye, starting safety Jay Ward and running back Armoni Goodwin would be available for the Mississippi State. 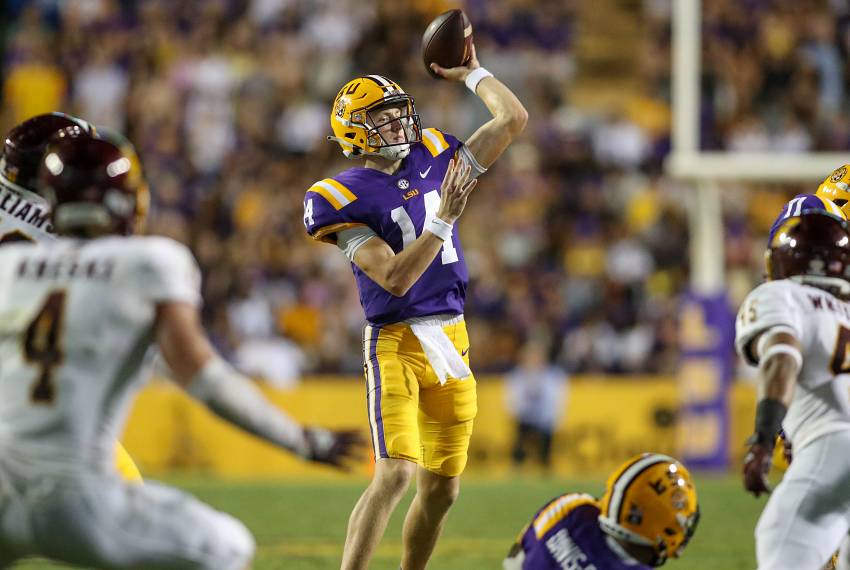 LSU better in several areas, still lacking in others during win over Central Michigan

It was not close to perfect but the Tigers took some notable steps forward in their third outing of the 2021 season.