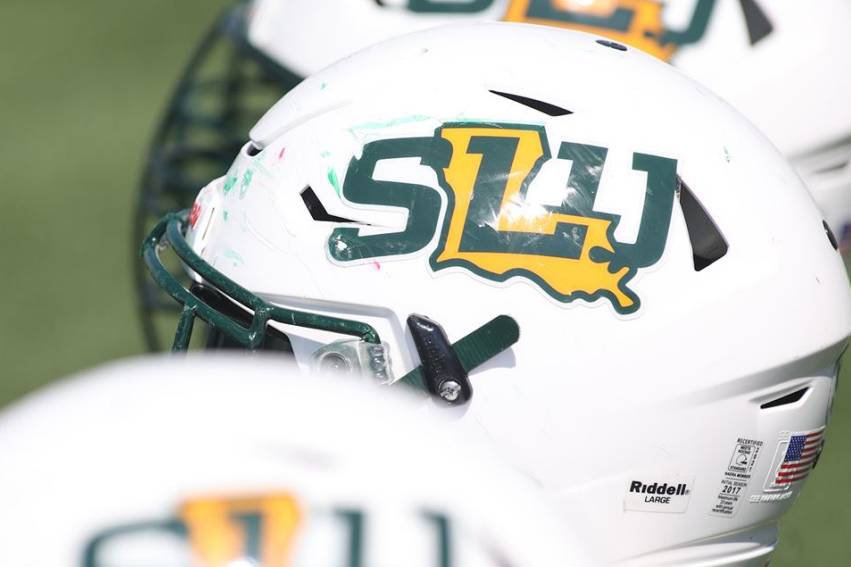 The Lions will report to campus Tuesday. Southeastern will hit the practice field for the first time on Wednesday at 9 a.m. The first four days of fall camp will be split-squad workouts with one group practicing at 9 a.m. and the other half working out at 10:30 a.m.

“We head into the fall with a lot of excitement and positivity surrounding our program,” Southeastern head coach Frank Scelfo commented. “Our players have put in a lot of effort over the spring and summer. This is a brand new team reporting and we’re eager to get to work.”

The Lions, who have advanced to the FCS playoffs in two of the past three seasons, have been ranked in the Stats Perform FCS Top 25 for 26 consecutive weeks – the fifth-longest streak in the nation.

SLU, one of six teams to be ranked in the final FCS national polls each of the past three seasons, was tabbed No. 15 in the preseason College Football America Yearbook FCS Preseason Top 30, which was released earlier this week. Southeastern is one of two SLC schools in the poll, along with No. 14 UIW.

Southeastern opens the 2022 season at the Ragin’ Cajuns in a 6 p.m. contest. The home opener is set for Sept. 17 versus Central Connecticut State.