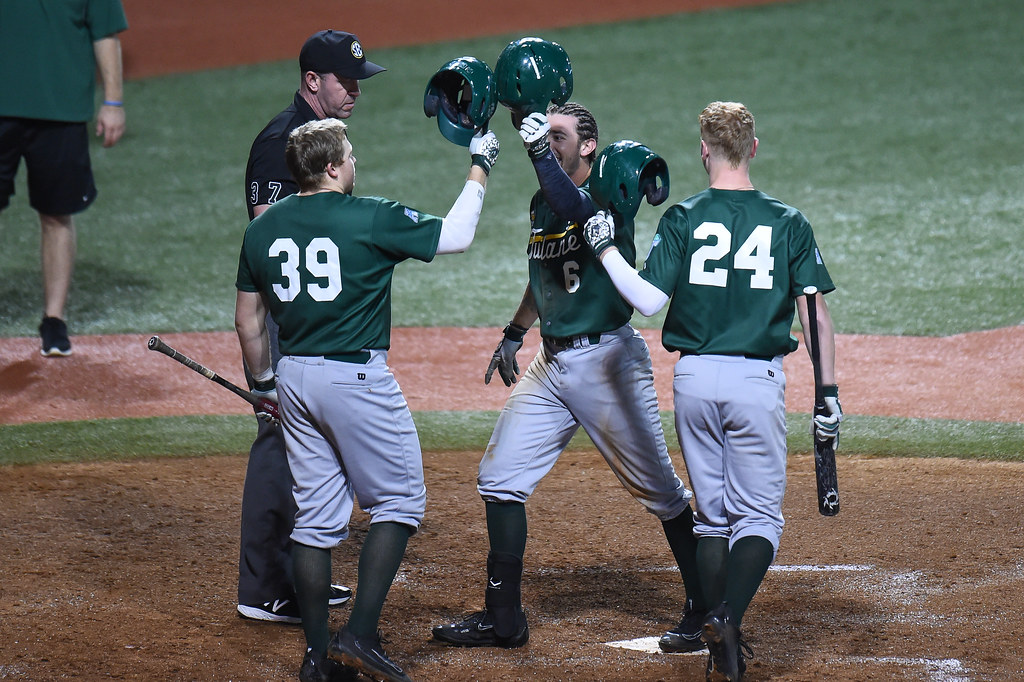 In the second year under Jewett, Tulane will play 22 games against nine teams that participated in the NCAA postseason last year, including two College World Series participants. The slate also includes 10 opponents – totaling 27 contests – that finished last season in the top 50 of the RPI.

The American Athletic Conference schedule runs 24 games over eight weekends in a round-robin format – a change from previous years in the league when schools played one common opponent twice each year. Tulane will face Cincinnati, Houston, ECU and Memphis at home, and USF, Wichita State, UConn and UCF on the road in conference play.

“We are excited about this schedule, which will provide both challenges and opportunity for our young team” Jewett said. “The non-conference series and midweek games will challenge and prepare us for our rigorous conference weekends. We will face outstanding competition this season, and our home schedule will provide some thrilling games our fans will enjoy.”

The Green Wave open the season at home Feb. 16-18 against Wright State at Greer Field at Turchin Stadium. The Wave then travels to Ole Miss for a three-game set Feb. 24-26, and follows with 12 straight games in New Orleans.

In 2018, Tulane and UNO will face off three times, as the Pelican Cup returns to the Crescent City. The Wave and Privateers will meet March 6 on the lakefront, and April 3 and 10 on the uptown campus.

The Green Wave travel to southern California for a series at Long Beach State, March 16-18, then faces LSU in Baton Rouge on March 21. The Tigers, national runner-up last season, play at Greer Field at Turchin Stadium on April 18.

Tulane opens conference play March 23-25 at home against Cincinnati, before a midweek game at SLU (March 27) and two straight road weekends at USF (March 29-31) and Wichita State (April 6-8). The Wave then step out of conference play for a home series against East Tennessee State, April 20-22, followed by a midweek matchup against defending SWAC champion Texas Southern on April 24.

The American Athletic Conference Championship will be held May 22-27 in Clearwater, Fla.