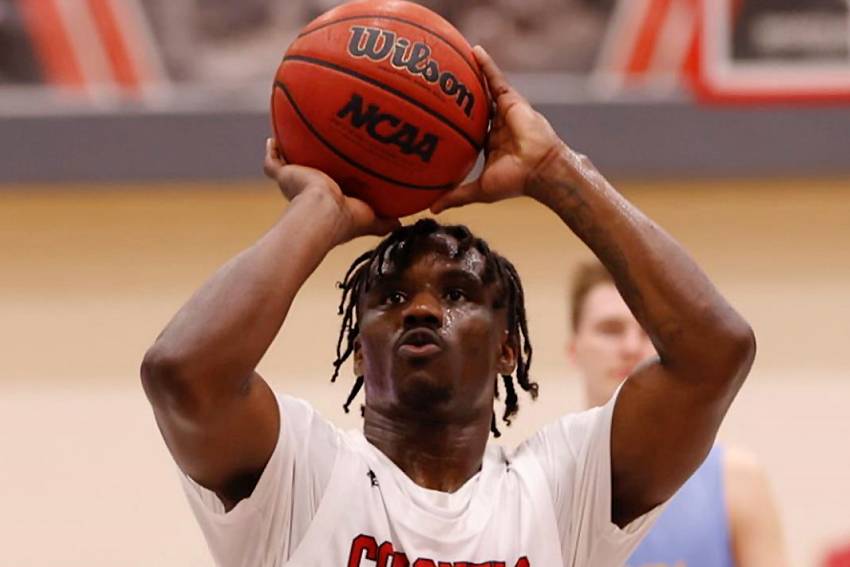 Joining former Texas A&M-Corpus Christi star Rashawn Thomas as the only individuals to win three-straight weekly awards, Gordon contributed a game-high 26 points in a road loss to Oregon State on Tuesday to push his streak of 20-point performances to six games. The Colonels (8-5) close out 2021 on the road at Purdue with a 4 p.m. CT tip-off on Wednesday, Dec. 29.

Men’s Basketball Player of the Week – Ty Gordon, Nicholls – Graduate Student – Guard – Tunica, Miss.
Registering his ninth 20-point outing of the season, Gordon hit six three-pointers for the fourth time in the last five games to finish with a game-high 26 points against the Beavers. He matched his season high with six rebounds, including a season-best three offensive boards, to go with four assists and four steals.

Gordon drilled 5-of-9 attempts from beyond the arc in the second half, finishing with 17 of his 26 points in the final 20 minutes. Over his last six games, he is averaging 25.2 points, 4.2 rebounds and 3.7 assists per game and shooting 49 percent from the field and 47 percent from three.

This marks Gordon’s fourth weekly award of the season and the sixth of his career, making him just the third student-athlete in league history to claim at least six career honors.