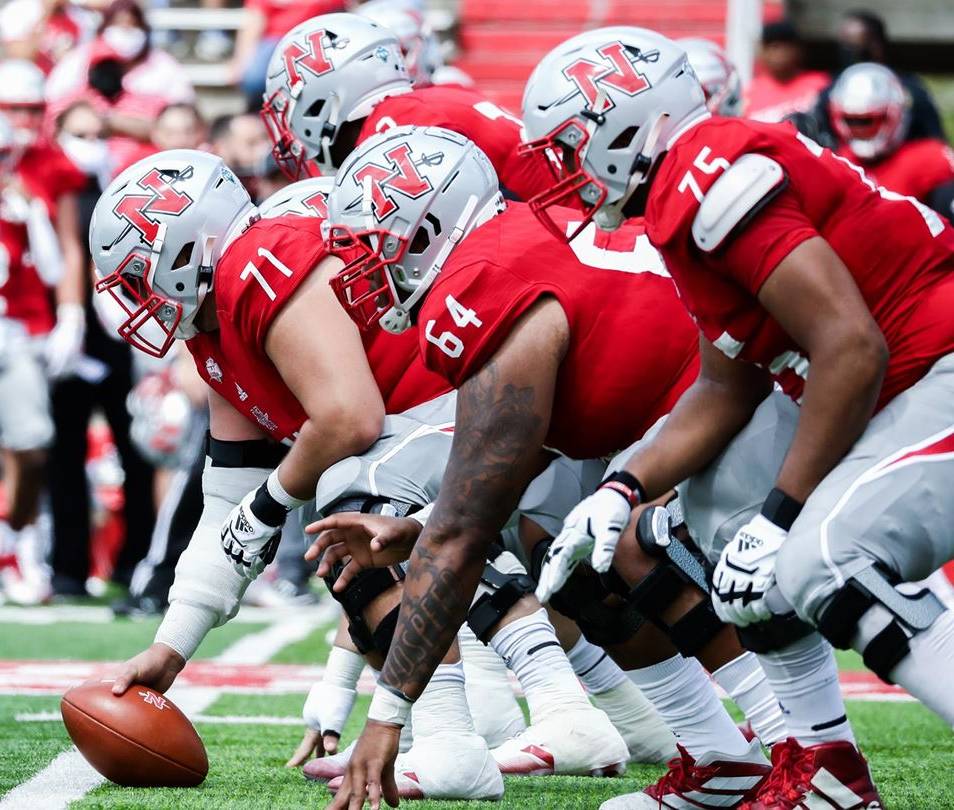 Nicholls will have five games at John L. Guidry Stadium, highlighted by its home opener against North Alabama on Sept. 25. It also marks the debut of the multimillion-dollar Boucvalt Family Athletic Complex, which serves as the football operations center.

In addition to the 50th-year celebration and new facility, fans will be treated to two editions of the River Bell Classic against rival Southeastern Louisiana. Nicholls will square off against three Southland teams twice including the Lions, HBU, and UIW, and has single games against Northwestern State and McNeese.

The fall season begins on Sept. 4 on the road against the University of Memphis, the first of two straight FBS opponents. It will be the second meeting all-time against the Tigers with the Colonels falling 31-10 in ’08. Memphis posted an 8-3 record in 2020 where it was perfect at home. The Tigers have won 15 consecutive games at Liberty Bowl Memorial Stadium and 26 of the last 27, with the lone loss coming to No. 9 UCF in ’18.

The next game serves as a homecoming for Nicholls head coach Tim Rebowe, who returns to Lafayette on Sept. 11 to lead the Colonels against the Louisiana Ragin’ Cajuns. Entering his seventh season at the helm, Rebowe spent the previous 11 years at UL as a defensive assistant coach. The Colonels are 0-4 all-time versus the Cajuns, including 38-21 and 70-7 losses in 2011 and ’13, respectively. The last FBS victory for the Colonels was in 2018 at Kansas.

North Alabama, an FCS program playing as a member of the Big South, will take on the Colonels in Guidry Stadium to close September. Nicholls and UNA are meeting for the fifth time as the teams played one another four times in the 1970s as members of the Gulf South Conference. The Lions took three of the four matchups with the Colonels winning 28-27 at home in their championship ’75 season.

The Southland schedule begins in October with home games against HBU (2nd) and Southeastern (9th). Nicholls then heads to Texas to play at UIW (16th) and HBU (23rd) before closing out the month at home against rival Northwestern State (30th).

In November, the Red and Gray will be on the road for two of its final three games, starting with a second trip in 2021 to Lake Charles to play McNeese (6th). After a rematch with UIW (13th), the River Bell Classic returns to Thursday night for the finale at SLU (18th).

Nicholls finished its 2021 spring season with a 4-3 campaign, giving the program four straight campaigns with a winning record. The Colonels split their six Southland games, which included a 75-45 win over ranked UIW. Nicholls featured one of the top offenses in the country, leading the FCS in scoring while ranking third in rushing.