NFL Notes: Darrel Williams to the Cardinals, Debo Jones on the trade block? 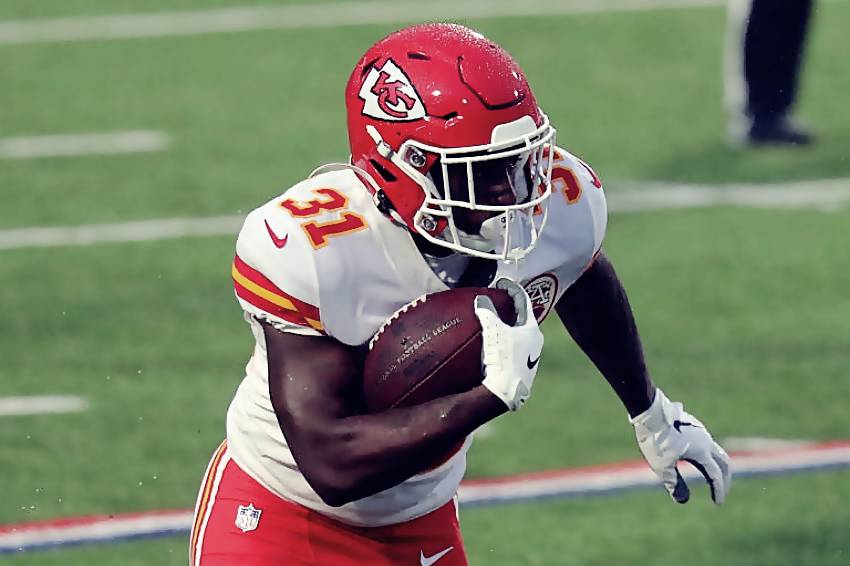 A player that the New Orleans Saints may have had on their radar has found a new NFL home.

The 5-11, 224-pound product of LSU and John Ehret High School ran for 558 yards and six touchdowns last season, adding 47 catches for 452 yards and a pair of scores. During his four-year stay with the Chiefs, the 27-year-old Williams tallied 1,674 yards and 14 touchdowns.

Williams is a well-rounded back who contributes as a runner, receiver and blocker. Also dependable, he has not fumbled in 191 touches. In Arizona, he will complement starter James Conner.

Undrafted in 2018 after running for 1,651 career yards with a 5.1 yard average, 19 touchdowns and 462 yards as a pass catcher, Williams shined despite being a backup to Leonard Fournette and Derrius Guice. He became the first player in LSU history to record 100 yards rushing and receiving in the same game against Ole Miss in 2017.

Not asked to be a workhorse since his prep days, Williams as a senior racked up 2,201 rushing yards and 32 touchdowns in the 2013 campaign at Ehret.

Meanwhile, the Saints did not make Williams the latest of their recently added former LSU stars this offseason.

However, why can’t Tyrann Mathieu and Jarvis Landry end up being joined by a former local who has shined as a linebacker. How about Atlanta Falcons star Deion “Debo” Jones? Probably not, but he may be on the move soon. 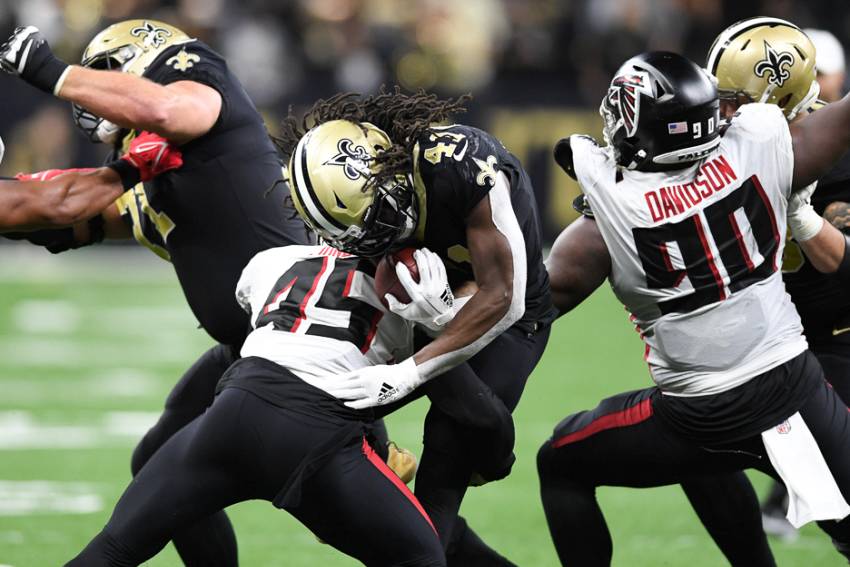 The Dirty Birds may have a decision to make on the future of the the former Pro Bowl selection in the next few days. Jones, a former LSU and Jesuit standout, was a second-round draft pick by Atlanta in 2016.

The 27-year-old inked a four-year, $57-million deal in 2019. Last season, he recorded 137 tackles, 11th most in the NFL. He has accumulated 652 stops, 11 interceptions and an eye-catching five defensive touchdowns in his career.

Cutting Jones after June 1 would net Atlanta $1 million in cap space. If they trade him after that date, they could save $14.7 million. Since the Falcons are not a team likely to contend this year, the front office will have to determine if keeping him is worth the cap hit.

If Jones heads elsewhere, some NFL team will be getting a player with lots of tread still on his tires and a truckload of ability.