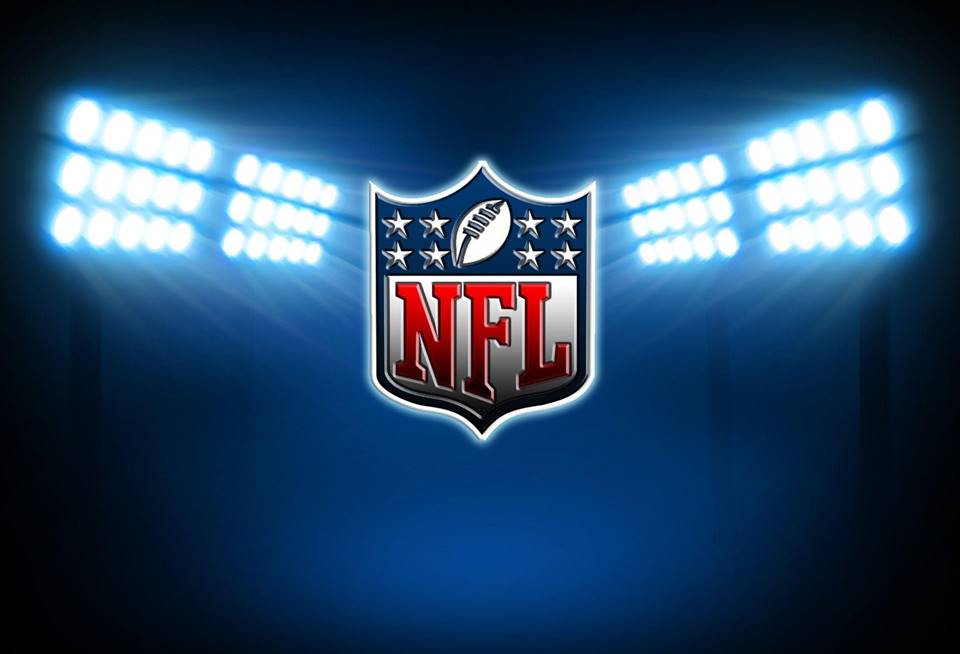 The NFL Foundation will contribute $1 million to Hurricane Ida relief efforts with a donation to the New Orleans Saints Gulf Coast Renewal Fund.

The entire NFL family stands with those impacted by the storm and will continue to look for additional ways to provide aid and to support the greater New Orleans area and beyond in the months ahead.

The NFL encourages fans to text IDA to 90999 to donate $10 to American Red Cross Hurricane Ida Relief or go to redcross.org/donate.