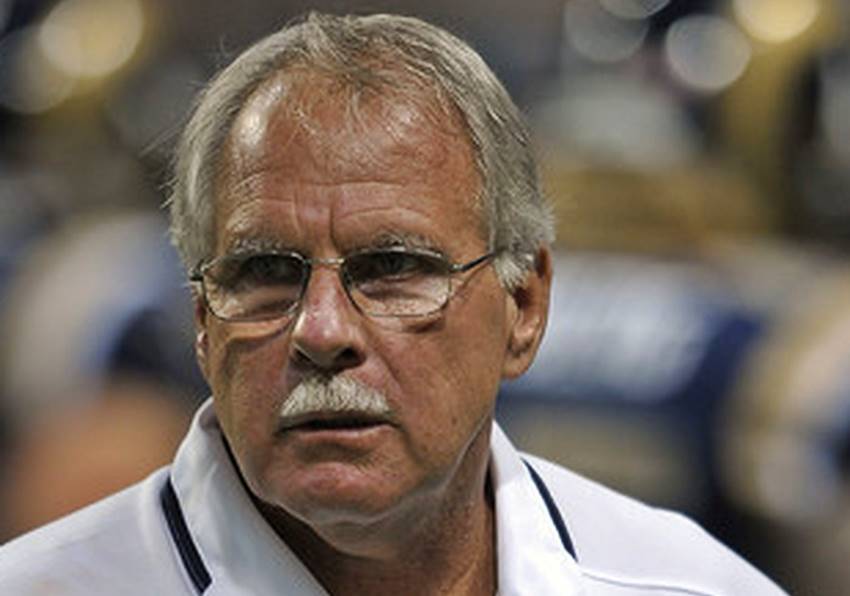 From Ernie Hefferle to Dick Stanfel to Wade Phillips replacing the likes of John North, Dick Nolan and Bum Phillips in the middle of seasons, the Saints had faced the most difficult circumstances imaginable.

Then, in 1996, the best and only successful coach in franchise history walked away when Jim Mora quit midway through the season following a 19-7 loss at Carolina on Oct. 20.

At first, Saints director of pro personnel Chet Franklin was offered the job. Franklin turned it down when it was apparent that other assistant coaches were not happy with the concept.

Venturi was a natural candidate as he had done the same previously when serving as an assistant coach with the Indianapolis Colts in 1991. The Colts dismissed Ron Meyer after 12 games and named Venturi as their Interim head coach for the remainder of the season.

The season on the brink went over the edge.

The Saints won just one of the remaining eight games under Venturi.

The only win came in week 15 on Dec. 15 with a 17-3 road win over the New York Giants as Mario Bates rushed 32 times for 129 yards and a touchdown and the Saints overcame three turnovers of their own by forcing four Giant turnovers. New Orleans held the Giants to just 138 total yards. The Saints had seven sacks in the game, including 2.5 by Wayne Martin.

The 1996 Saints were truly awful offensively.

Only once did New Orleans score more than 20 points as the Saints averaged just 14.3 points per game.

Jim Everett’s play went downhill, as did the team’s.

Torrance Small caught 50 passes for 558 yards and two scores. On defense, Martin was brilliant with 88 tackles, including 11 sacks. Martin forced three fumbles and recovered one.

You would be hard pressed to find anything else positive about the season.

The year ended for New Orleans with a 14-13 loss to the Rams in St. Louis.

A month later, the Saints hired Mike Ditka to take over the team.

Venturi, the ultimate company man, was respected and well liked and he would be retained by Ditka, as well as by Jim Haslett. Venturi ended up working for the Saints for 10 seasons as assistant head coach and linebackers coach under Ditka and Haslett and he served as defensive coordinator in his final season in New Orleans in 2005.

Ditka would take over in late January, 1997.