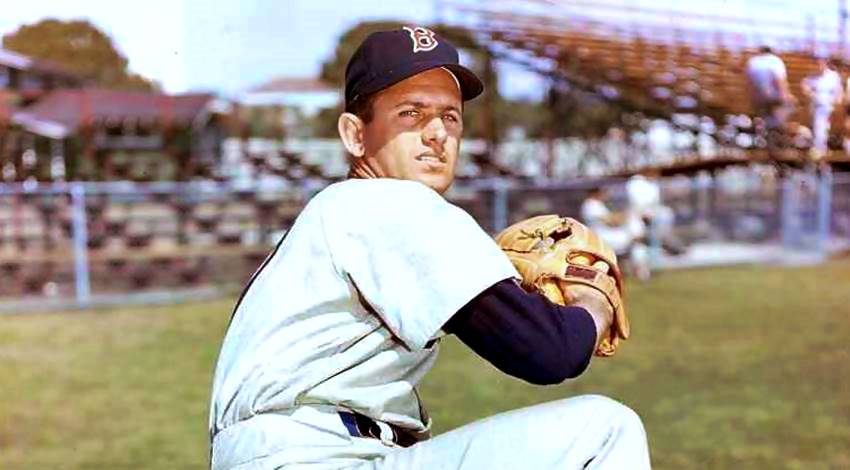 From 1947 to 1964, the New York Yankees won the American League championship every year except 1948, 1954, and 1959. In 10 of those 15 pennant-winning seasons, they also reigned as World Series champs. It’s not an overstatement to say they dominated major league baseball during that era.

It was noteworthy when a pitcher had a good season against the powerful Yankee lineups during those years. One of those was New Orleans native Mel Parnell. In 1953, the Boston Red Sox left-hander defeated the Yankees five times in five starts, including four shutouts. His performances earned him the label “Yankee killer.”

All of Parnell’s wins against the Yankees occurred in the second half of the season, including three in September. During the last three months of the season, Parnell turned in a 12-4 record, while the opposing teams’ composite slash line was a meager .231/.321/.310.

Despite his efforts, the Red Sox finished in fourth place, 16 games behind the AL champion Yankees. New York went on to defeat Brooklyn in the World Series.

Over the years there were other pitchers who acquired the “Yankee killer” moniker.

Another Red Sox hurler, Willard Nixon, defeated the Yankees four times in 1954 and again in 1955, followed by 27.1 scoreless innings against the Bronx Bombers in 1956.

Detroit Tiger pitcher Frank Lary had a career win-loss record of 28-13 against the Yankees during 1955-1963.

Hall of Famer Randy Johnson picked up the tag by going 5-0 against the Yankees in post-season games, while pitching for the 1995 Seattle Mariners and 2001 Arizona Diamondbacks. David Wells, who threw a perfect game as a Yankee in 1998, posted a career 19-11 win-loss record against the Yankees between 1987 and 2007.

Parnell, who prepped at S. J. Peters High School in New Orleans, retired after the 1956 season. After his playing career, he was head coach for Tulane University in 1958 and manager of the New Orleans Pelicans in 1959. He was inducted into the Boston Red Sox Hall of Fame in 1997. He still holds the franchise record for most wins by a left-handed pitcher (123). Only Cy Young, Roger Clemens, and Tim Wakefield won more games as a Red Sox pitcher.