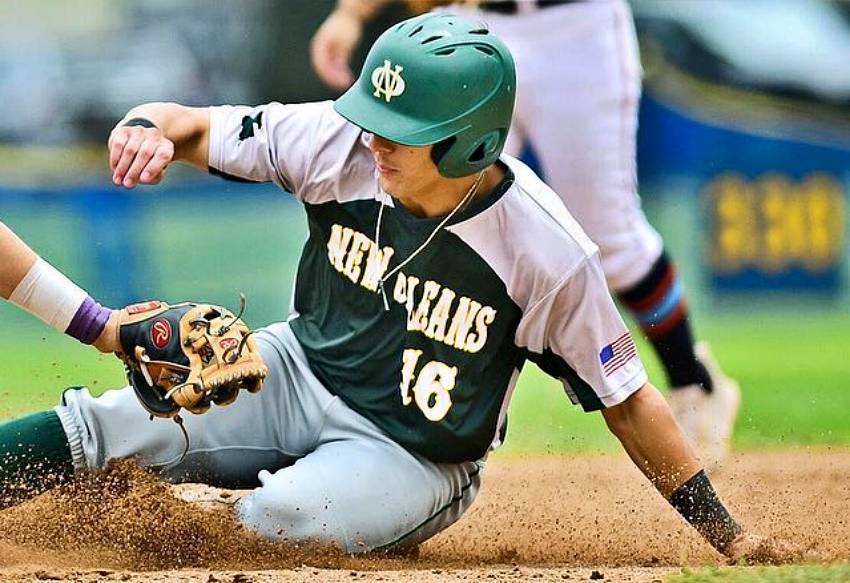 New Orleans plated the game’s first run in the second inning when Logan O’Neill singled, advanced on a single by Norris McClure, and scored on a single by Tyler Cook. Johnstown took a 3-1 lead following a three-run, five-hit frame in the fourth inning including a two run double by Troy Emert before leaving the bases loaded.

Seven consecutive singles with two outs in the sixth plated six runs to give the Boosters a 7-3 lead. Another four hit inning game in the eighth to pad the winning margin.

New Orleans pitcher Carson Lore went the distance, pitching nine innings, allowing three runs in the fourth, striking out five and allowing one walk to earn his second win of the tournament.

With the win, New Orleans will advance to Saturday’s championship game, meeting the winner of Friday night’s semi-final contest between Johnstown-Paul Carpenter and Brooklyn. Watch the live stream of the championship here.

This will mark the franchise’s 13th title game appearance and sixth in the past seven AAABA championship contests. The Boosters won the past two title games in 2019 and 2021.